Ferdinand Piëch Gives Up Most His Stake In Porsche SE, Will Resign From Board In December 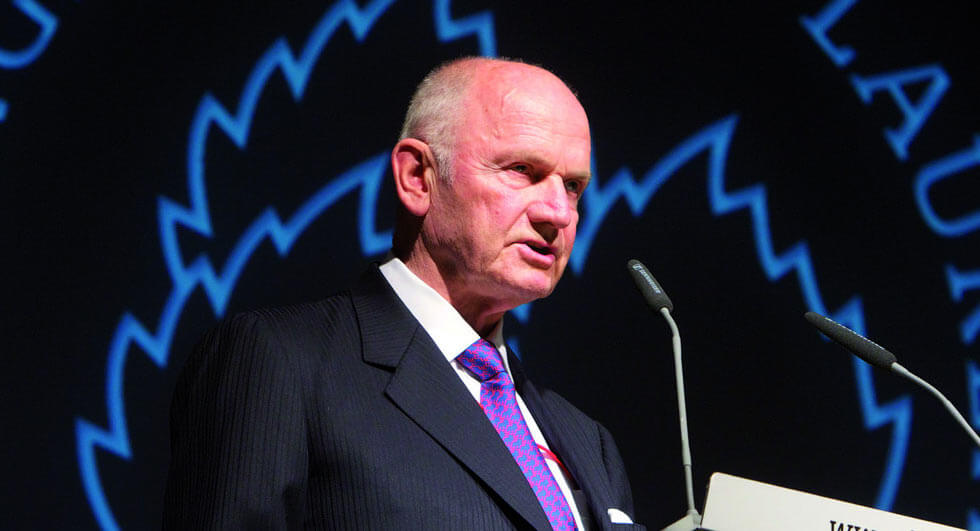 Ferdinand Piëch resigned as Volkswagen Group chairman following a power struggle in 2015 but he remained a powerful force behind the scenes as he retained a 14.7 percent stake in Porsche Automobil Holding SE which controls Volkswagen.

However, the automotive icon is finally relinquishing control as Porsche SE has announced the Piëch and Porsche families have successfully completed a "change in the shareholder structures within the family as agreed contractually in April of this year."

As part of this change, a number of foundations tied to Ferdinand Piëch have "assigned the major part of their indirectly held ordinary voting shares in Porsche Automobil Holding SE to other members of the Porsche and Piëch families." Ferdinand Piëch also agreed to resign from the Supervisory Board of Porsche SE on December 8th.

The news is likely a bittersweet moment for Piëch as he was instrumental in transforming Volkswagen and Audi into the automakers they are today. The company was also extremely important to him as Automotive News Europe noted he one said the three most important things in his life were "Volkswagen, family, and money – in that order."