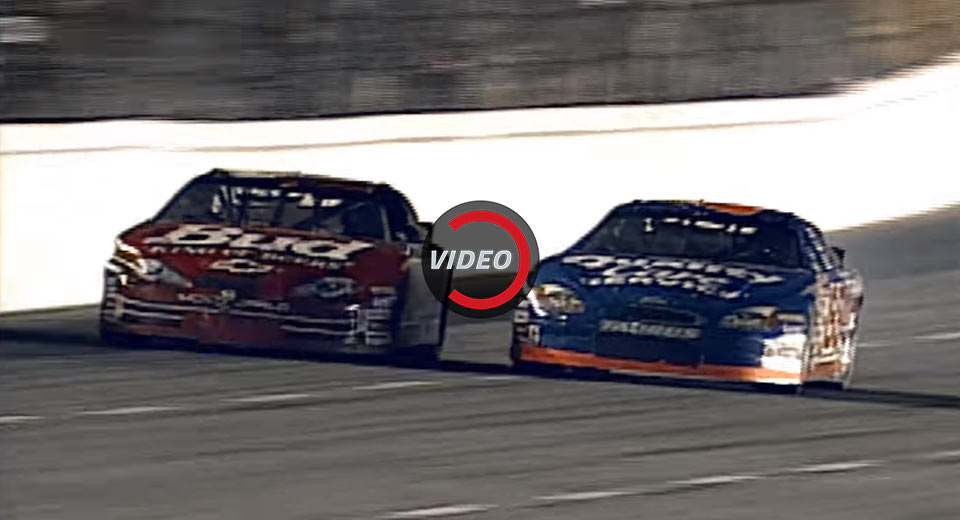 When the 2017 Monster Energy NASCAR Cup season comes to a close, Dale Earnhardt, Jr will walk away from the sport.

Eager to pay tribute to Earnhardt�s long and successful career, Budweiser has released a slow-beat video looking back at some unforgettable races the much-loved driver was involved in.

Having completed over 600 races throughout his career, Earnhardt, Jr has claimed 26 victories, none much memorable than his win at the 2001 Pepsi 400 at Daytona International that came just a few months after his father died during the Daytona 500.

Of the 18 seasons which Earnhardt, Jr has competed in, eight of them were done with the Budweiser Chevrolet team.