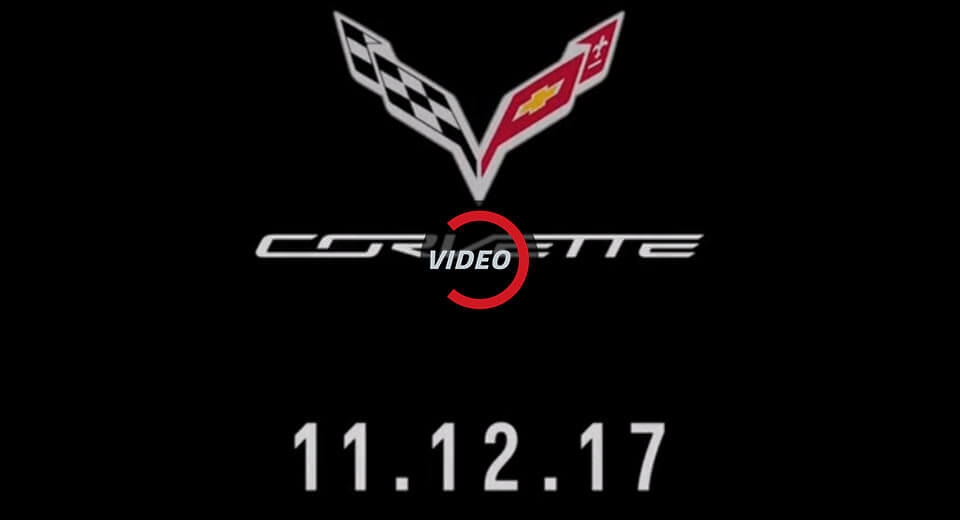 Shortly after images of the long-awaited 2019 Chevrolet Corvette ZR1 leaked online, the car manufacturer has released a teaser video previewing the model and confirming its November 12 debut.

The video, posted on Instagram, shows off a host of eye-popping new features of the track-focused Corvette. Among these components is an exposed section of carbon fiber on the hood, a front grille with similar shapes to the Camaro ZL1, a large carbon fiber rear wing, and a new set of quad tailpipes.

As we revealed a couple of days ago, the new Corvette ZR1 will make its public debut at the Dubai Motor Show before heading to the U.S. for a local launch at the Los Angeles Auto Show.

Beneath the skin, the 2019 ZR1 will feature a 6.2-liter LT5 V8 engine with an Eaton supercharger, not a twin-turbo setup as originally predicted. Power will sit at 750 hp and 680 lb-ft of torque. The new car will also accelerate to 60 mph (96 km/h) in under 3 seconds, record a sub-11-second quarter mile and lap Virginia International Raceway a full 2.5 seconds faster than the Z06.