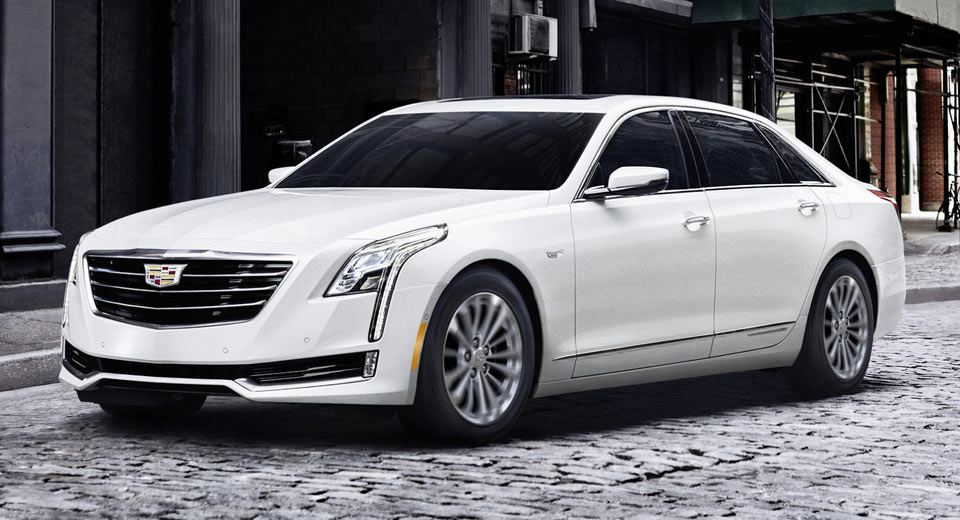 The Chinese are continuing to purchase Cadillac models in record numbers, helping the American carmaker to record its 17th month of consecutive sales growth.

Last month, Cadillac shifted 17,018 units in China, significantly more than the 13,931 vehicles it sold throughout the United States and a healthy 36.1 per cent higher than the 12,502 Cadillacs sold in China in October 2016.

In January, Cadillac president Johan de Nysschen said China could become the brand’s largest market within three years. Evidently, even he was unable to predict the huge spike in demand that would come from China throughout 2017.

Looking beyond China and the U.S., sales have improved in Canada, South Korea, Russia, and Japan.