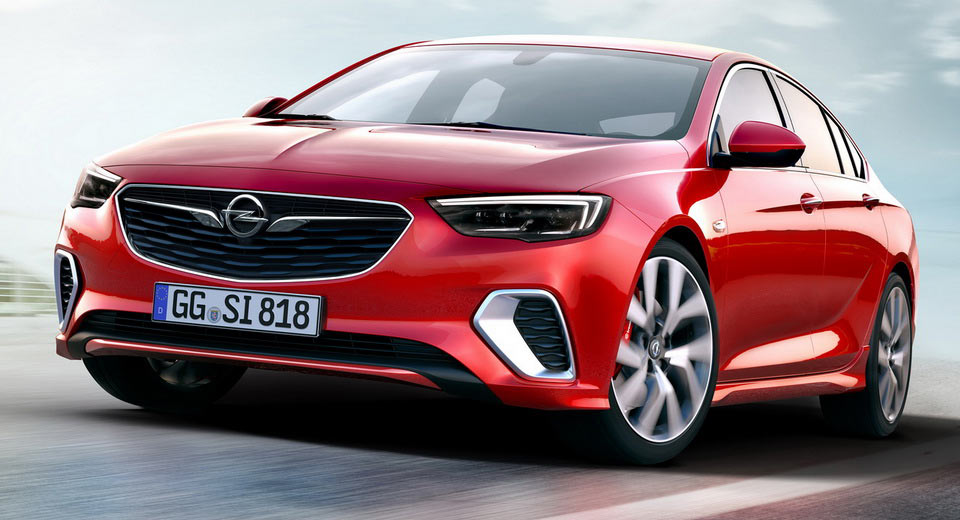 PSA Group’s restructuring plan for Opel includes reducing the number of models the German brand sells in order to focus on high-margin segments, as well as develop EV technologies for its new owners.

PSA is also going to bundle Opel’s purchasing activities with its own and launch the German brand in new markets that were previously considered a taboo under GM’s ownership, according to AutoNews.

These changes are some of the key points of the general restructuring plan PSA has in store for Opel, a plan that will be presented in a few days by the German brand’s CEO Michael Lohscheller.

PSA intends to use Opel’s Rüsselsheim-based technical center as a hub for the partial or complete electrification of all the Group’s future models. Other expected to be announced measures include cutting Opel’s labor costs but details will be revealed during the official announcement.

From now on, all future Opel models will be based on PSA’s platforms, using their engines, transmissions and other technologies. This will also help Opel to achieve the fuel efficiency and CO2 reduction targets which are expected to be missed with its current powertrains.

The goals of PSA’s restructuring plan are for Opel to breakeven in 2019 and bring a 2 percent operating margin in 2020.