DMC Tries Out A Gallardo Face On The Lamborghini Huracan 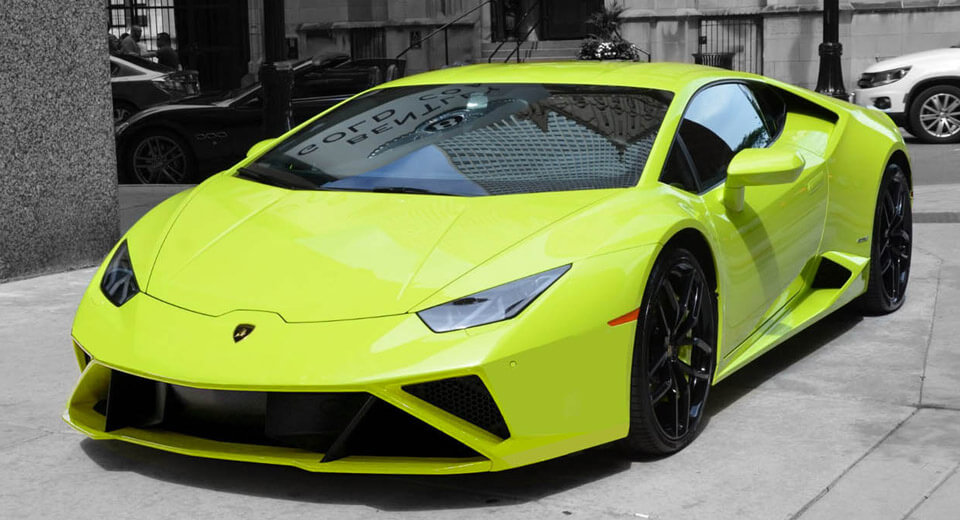 After over a decade on the market, Lamborghini replaced the Gallardo with the Huracan in 2014. It's an all-new design, but tuning company DMC thinks the older model looked nicer.

Thus the German tuner's latest project, the Huracan NXT, draws its stylistic inspiration from the Gallardo. It has a new fascia and a tail-section that resemble the final versions of the Gallardo which appeared in its last year of production in 2013, with their angled looks that aimed to keep the model looking fresh until the Huracan came out.

A passion project by its own engineers, DMC is now gauging public opinion to see if it should put the modifications into production. So what do you think, should they go on and build it or does the Huracan look perfectly fine as it is? 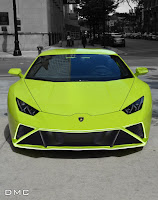