Tesla Eating Through Almost Half A Million Dollars Per Hour Over The Last Year! 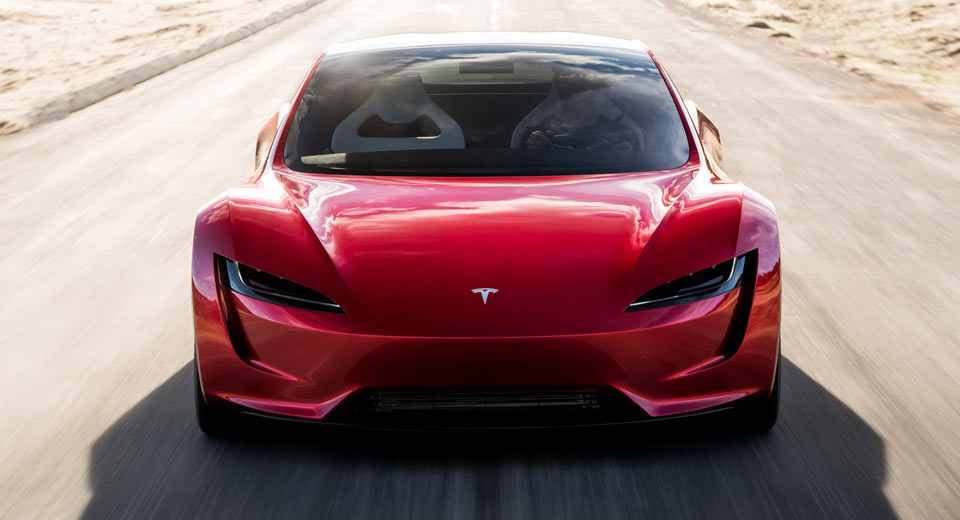 If the latest reports turn out to be accurate, Tesla is burning through around $480,000 every hour as Elon Musk continues to aggressively expand the company and its electric vehicle plans.

According to Bloomberg, the electric carmaker has been spending about $8,000 a minute in recent times and is on track to exhaust its cash pile by August 6, 2018.

While these figures are likely to be reduced when production of the Model 3 ramps up, it is clear that Musk is eager to raise funds for the company following the unveiling of the second-generation Roadster and the Tesla Semi.

Customers looking to purchase one of just 1,000 Roadster Founders Series models are being asked to cough up the full $250,000 asking price as a deposit despite the car not arriving until the turn of the decade. This alone could potentially generate $250 million for Tesla, which, at this rate, are enough for roughly 21 days of spending from the company.

Additionally, it costs $50,000 to place a reservation for the �entry-level� Roadster and $5,000 to secure an order to the Semi. The Semi won�t arrive until 2019 and the Roadster in 2020, but given Tesla�s history of delays, these dates could be pushed back.

In a letter to shareholders on November 1, Tesla was adamant that it has enough money to produce 5,000 Model 3s each week by the end of March.

However, senior Bloomberg Intelligence analyst Kevin Tynan believes the company will need to raise at least $2 billion in capital by mid-2018 in order to achieve Musk's ambitious targets.