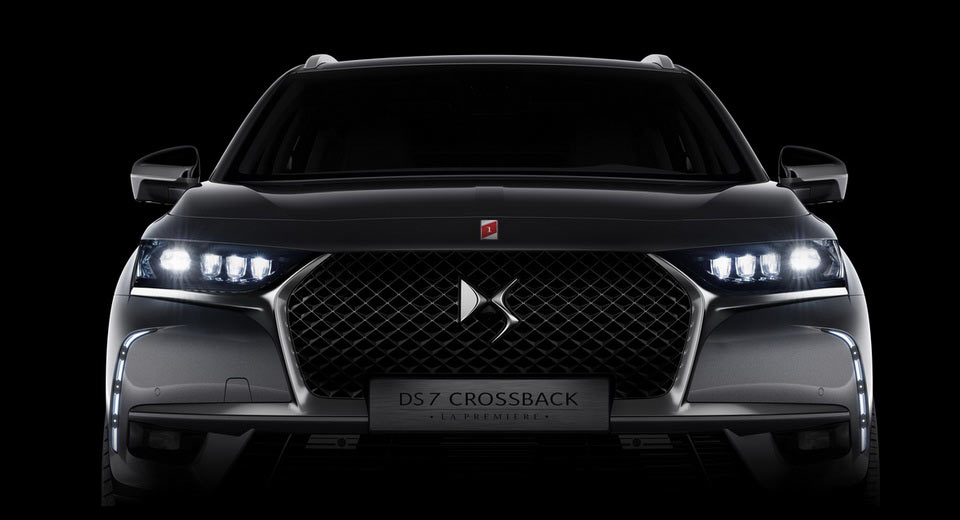 French premium DS is working on an all-new compact SUV that targets the likes of the Mini Countryman and Audi Q2.

The new SUV, which will likely go by the DS3 Crossback badge, will launch in 2019 along with the also all-new Peugeot 208. The two models will be the first ones to be based on PSA Group’s brand new CMP platform, according to Auto Express.

The 2019 DS3 Crossback will be just over four meters long and its design will combine elements from the current DS3 and the recently launched DS7 Crossback. However it won’t be a direct replacement for the existing DS3 hatchback, which will continue to be sold alongside the new compact SUV.

“Out of the 650,000 cars DS has sold since 2010, two-thirds have been the DS 3,” Eric Apode, DS’s executive vice-president said. “Of course, we need to cash in on the large amount of customers who have bought into DS through the DS 3 over the past six or seven years.”

“Beyond that, we also see and recognize the evolution of the markets. We can see the same with MINI; there, the likes of the Countryman [SUV] are booming while the three-door hatchback sales are decreasing. It’s the same for Audi, too”, he continued.

“So let’s say that what we have in mind is to be where the most profitable vehicles and where the volumes are, without forgetting the DS 3 customers. On the next generations of small DS you will find a lot of elements, including personalisation, limited editions and so on, which have already been launched by the DS 3.”

The most intriguing part of the new DS3 Crossback will be its purely electric version, set to be launched shortly after the conventional-engined versions debut in 2019, which will use an 114hp electric motor and a 50kWh battery pack for a total driving range of 280 miles.