Opel’s Turnaround Plan Includes EVs, More Markets And A Return To Profit By 2020 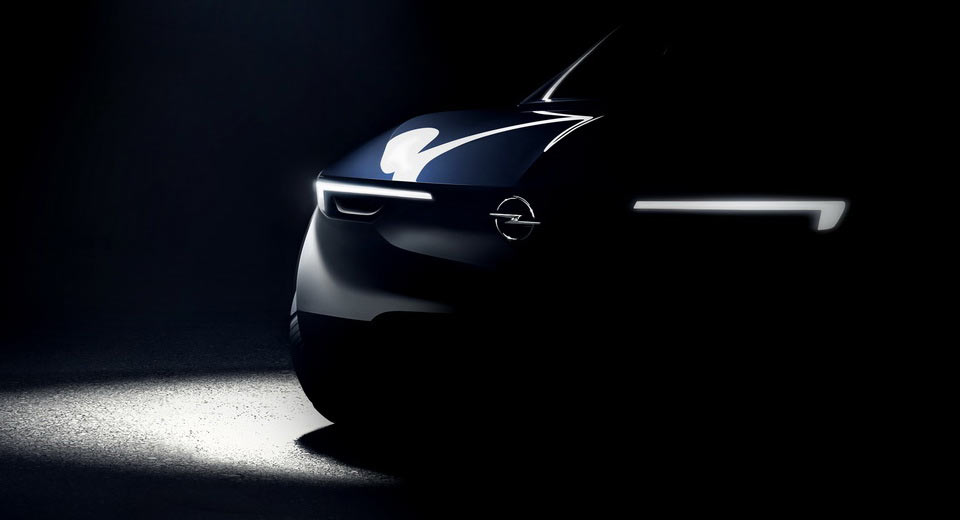 Opel outlined its future strategy which will help it return to profitability and secure a sustainable future for the German brand.

According to its new strategic plan -which goes by the name PACE!- Opel/Vauxhall will move to PSA platforms four years faster than originally planned. The company wants to electrify every model line by 2024, promising to offer battery-electric and plug-in hybrid versions alongside the traditional internal combustion engine.

By 2020, Opel will have launched nine new models, including four electrified ones. Among the new models will be a plug-in hybrid version of the Grandland X SUV, a fully-electric version of the next-gen Corsa supermini and a new SUV.

Other measures include making Opel more competitive by reducing costs per car by 700 euros ($815) and creating a lower financial break-even point of 800,000 vehicles per year to secure a profitable business model.

Opel’s new plan was designed to avoid forced lay-offs as it currently negotiates voluntary departures, early retirements and shorter hours with its workers while relying partly on exports for its underused factories. The company plans to enter 20 new markets by 2022, with China and Brazil being under consideration.

“This plan is paramount for the company, to protect our employees against headwinds and turn Opel/Vauxhall into a sustainable, profitable, electrified, and global company,” said Opel CEO Michael Lohscheller. “Our future will be secured and we will contribute with German excellence to the Groupe PSA development. The implementation has already started with all teams eager to achieve the objectives.”