First Buick GNX Heads To An Auction With No Reserve, So Think Fast 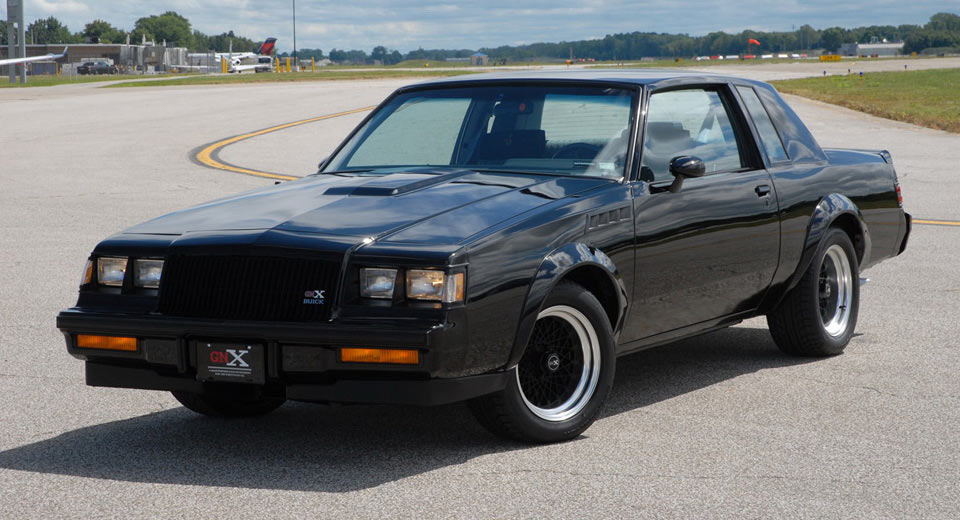 This 1987 Buick GNX comes with the desirable #003 dash tag, making it the earliest example released to the public from Buick, as cars #001 and #002 still remain under GM’s ownership.

With the #001 car sitting at GM’s Heritage Collection with no real miles and #002 currently in the Buick/Sloan Museum in Flint, the #003 car you see in the pictures is an once-in-a-lifetime opportunity for someone out there.

When the car was new in 1987, it remained in Buick’s hands for over a year and used as a press loaner and for promotion work, with the #003 dash plate featured in many magazine articles of the era.

It was eventually sold with around 8,200 miles on the clock in 1988 by Fischer Buick in Troy, MI to a local resident who put very few miles on it before reselling it in 1989. This Buick GNX remained totally original, undamaged and unmodified but it was put in storage in 1992 for the next 20-plus years.

This long slumber required a complete mechanical service and a very extensive cosmetic reconditioning to return this significant Buick GNX back to an original and as-new condition. Power comes from a turbocharged 3.8-liter V6 that was famously underrated at 276hp and 360lb-ft of torque.

0-60mph took just 5.5 seconds while independent tests showed that the GNX dealt with the quarter mile in 12.7 seconds, which was faster that what a Ferrari F40 could do.

This piece of American car history, the earliest example of the just 547 GNXs will be auctioned at Barrett Jackson’s 2018 Scottsdale event this January, with 10,790 miles on the clock and with no reserve.