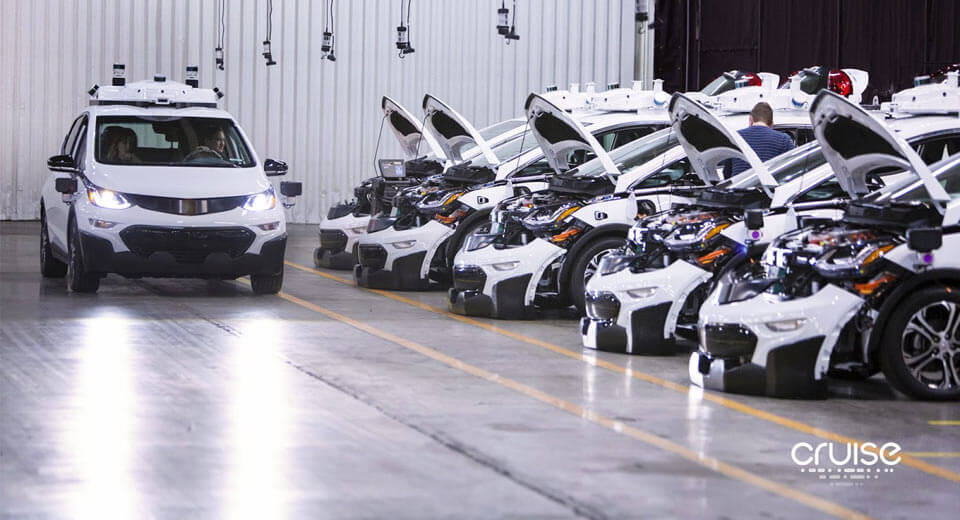 Fresh off unveiling its ambitious electric vehicle plans, General Motors is preparing to detail its vision for an autonomous future, Automotive News reports.

On November 30, GM will hold an event with investors and is set to detail its mobility and self-driving vehicle business and how it intends on making the most out of the emerging market.

In a November 15 event, GM chief executive Mary Barra provided a taste of how seriously GM is taking automation.

�We recognize that our industry is changing very quickly, and we plan to participate in the biggest business opportunity since the creation of the Internet,� she said.

Eager to develop self-driving systems as quickly as possible, General Motors purchased autonomous vehicle startup Cruise Automation in 2016. Since then, the company has become GM�s official self-driving unit, now employs 350 people, and has a fleet of autonomous Chevrolet Bolts testing throughout the United States, including in San Francisco.

At the start of October, GM said it will unveil two new electric vehicles within the next 18 months and offer at least 20 new EVs by the year 2023. Given GM�s simultaneous development of autonomous systems, it seems inevitable that many of these EVs will feature semi- or fully-autonomous driving functions.