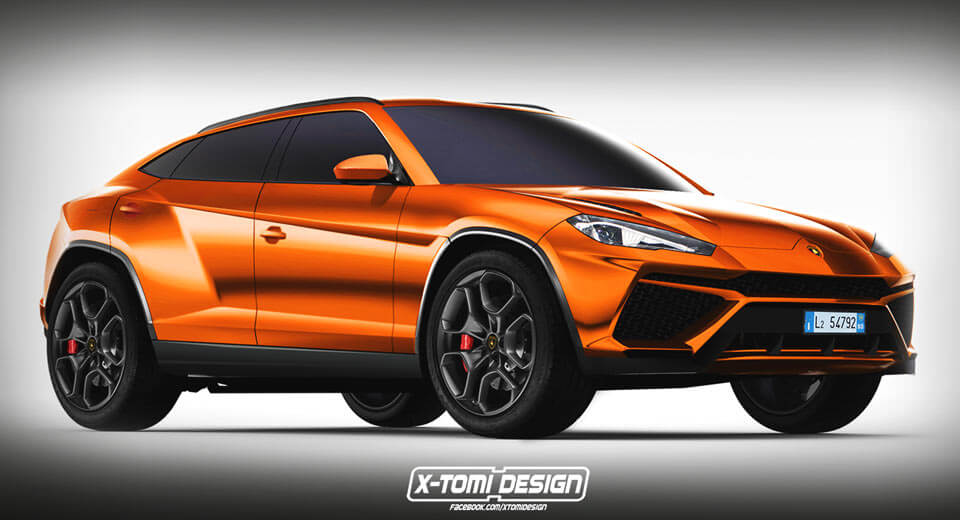 A week after Lamborghini �inadvertently� gave the world a look at the production-spec Urus with a blurry image, X-Tomi Design has created a high-definition rendering of the SUV.

As expected, the design of the Urus will share a striking resemblance to the concept but receive a few updates to freshen-up the five-year-old design.

At the front, the Urus will adopt slightly more complex headlights than the concept and also receive a modified front fascia and bumper that appears significantly more brash and over-the-top than we saw of the concept. However, this certainly isn�t a bad thing as it helps to further differentiate the Urus from any other vehicle to come before it.

Moving to the sides, the road-going Urus has largely the same lines, including squared-off wheel arches, sharp and narrow windows, large wheels, and prominent creases running diagonally along the doors. Although this rendering doesn�t provide a preview of the rear-end, it too should be very similar to the concept.

The long-awaited Lamborghini Urus will premiere on December 4 with a 4.0-liter twin-turbo V8 engine delivering approximately 650 hp and 627 lb-ft. In the not too distant future, a plug-in hybrid variant with a V6 will be added to the range. 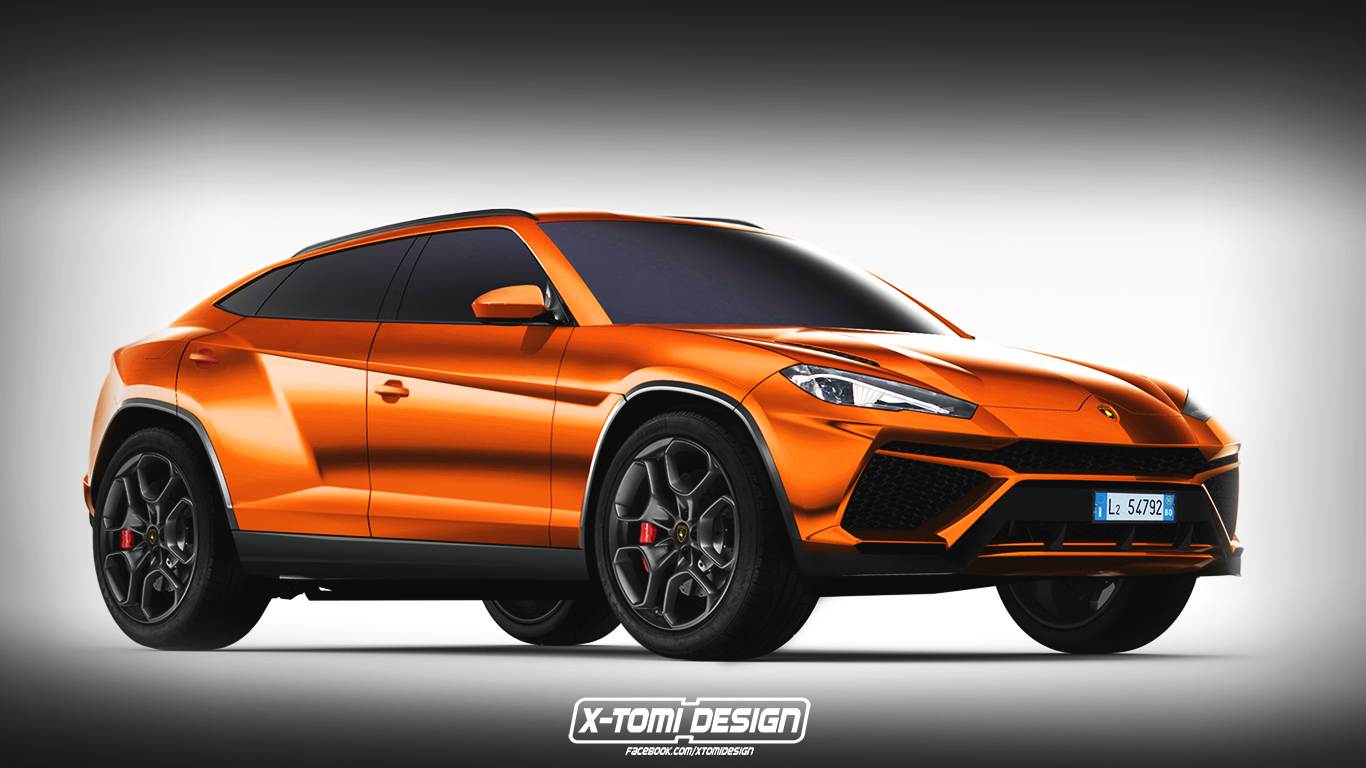