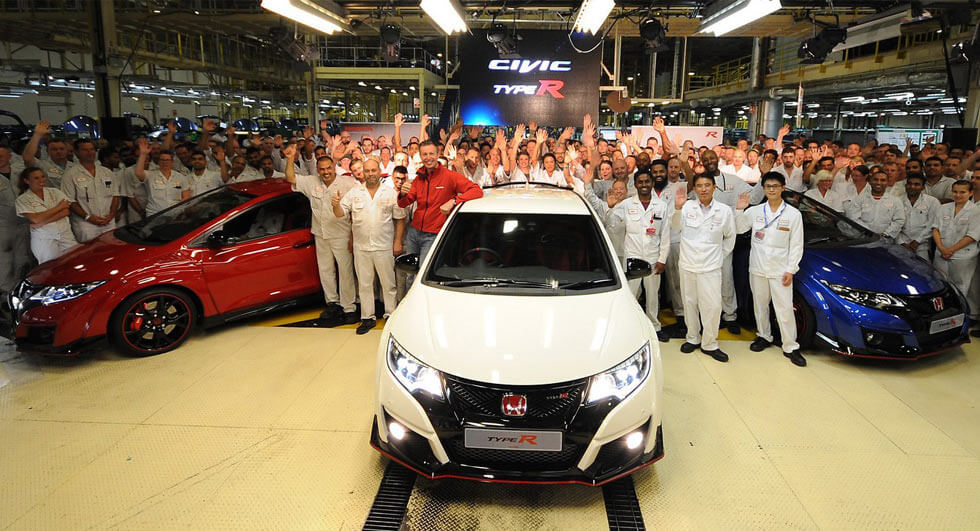 Honda has announced it cannot afford to pay a ten percent tariff on British-built cars if the United Kingdom returns to World Trade Organization rules when the country leaves the European Union in 2019.

In a document submitted to the parliament's business committee, Honda said “A 10 percent tariff would make our vehicles uncompetitive and would impose costs we cannot afford to absorb."

The document declined to say what would happen if the tariff takes effect but the company could cease operations in the United Kingdom. This would be a major blow as Honda United Kingdom Manufacturing employs around 3,400 people and its Swindon plant builds the Civic and CR-V.

Brexit negotiations haven't been going very well but Reuters is reporting government ministers are aiming to reach a deal that allows for the freest trade possible. However, it appears the European Union has the upper hand in negotiations.

Honda isn't the only automaker worried its future in the United Kingdom as Vauxhall warned the committee it might have to start stockpiling components to ensure production isn't ground to a halt. Ford also noted changes to current system could have a "serious and negative impact on cash-flow.”