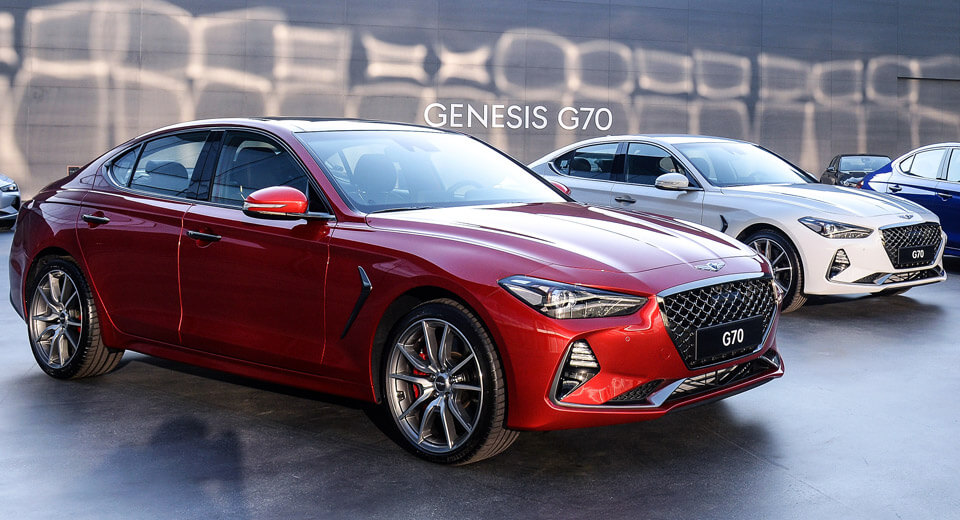 Hyundai has big plans for its Genesis brand � not only a slate of new models, but a completely new dealer network. And its current dealers are hopping mad over the prospect of being excluded.

Genesis models are currently sold out of mainstream Hyundai dealers across America, roughly a third of which (totaling some 352 dealers) have invested in staff and facilities upgrades in order to sell the top-of-the-line G90.

The automaker is preparing, however, to slash that number down to about a hundred dedicated showrooms. This means that most of the dealers already selling Genesis models will be cut out of the loop.

Automotive News reports that the issue came to a head at a conference of Hyundai dealers in Dallas earlier this month, where several dealership owners got up and left en masse � ostensibly in order to discuss privately, later rejoining the meeting.

The automaker is preparing to roll out the new G70 to slot in below the G80 and G90 sedans, along with a coupe and three new crossovers.