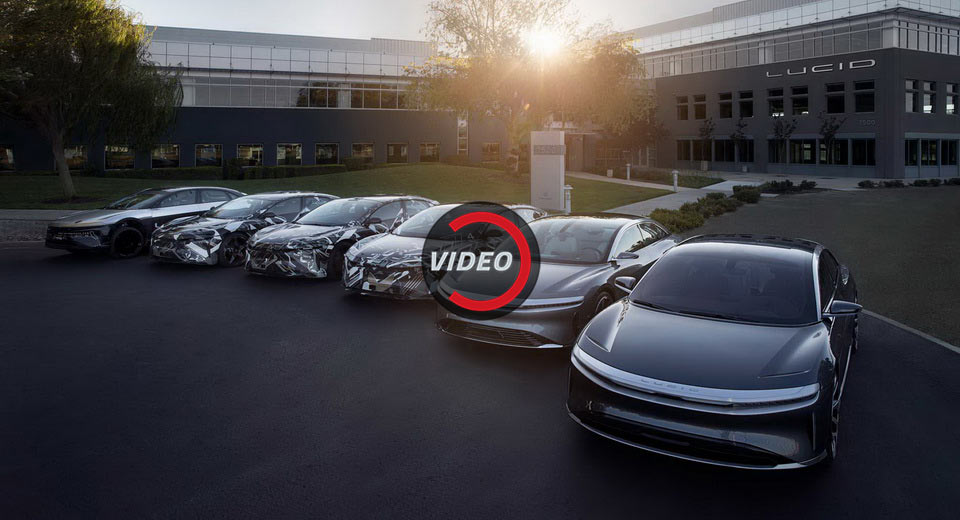 Lucid Motors announced its new, bigger headquarters in Newark, California which is twice the size of their existing one.

The EV start-up company says it�s getting ready for expansion, that�s why as of late 2017 they�ll begin moving into their new facilities into the Pacific Research Center. The new location also happens to be just a few blocks away from Lucid�s prototype shop, where the Air was first revealed back in late 2016.

�The next two years will be a defining period for Lucid as we prepare the Lucid Air for production and continue development of future products. With the space secured for our expansion, we can now focus our attention on the task at hand,� the company said in its blog.

Lucid plans to launch a production version of the Model S-rivaling Air in 2019 and after securing funds for the first phase of a new $700 million factory in Arizona. This will enable them to build between 8,000 and 10,000 cars per year initially, with the number going up to 130,000 vehicles per year when the factory�s construction is complete in 2022.

Once it enters production, the new Lucid Air will cost from $52,500 (including the $7,500 federal tax credit), featuring 400hp and a 240-mile driving range per charge. The company has also announced a special Launch Edition for the first 255 units that will roll off the production line, which will offer a longer, 400-mile range, a 0-60mph in 2.5 seconds, autonomous driving hardware and more. Price for one of the Air Launch Edition models is expected to be over $100,000 according to the company.