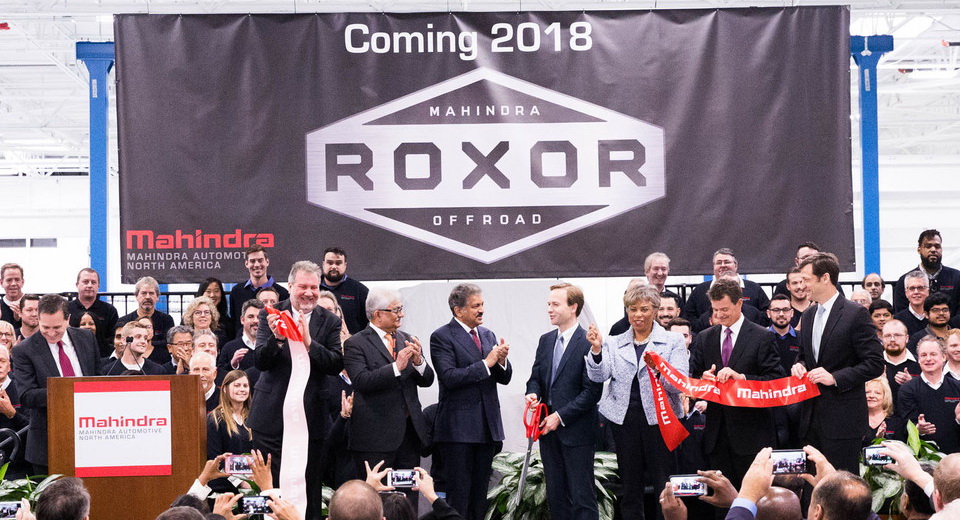 The new factory will be used to produce Mahindra�s upcoming new SUV, called the Roxor. The Indian company will reveal the new model towards the end of the year. The brand is known for rugged SUVs such as the Willys Jeep-esque Thar seen in the video below.

Mahindra expects its new US factory to churn out 12,000 Roxor SUVs per year. The car maker was recently announced as one of the five manufacturers selected by USPS (United States Postal Service) to produce prototype delivery trucks for testing and evaluation as well.

According to reports from the Indian press, the new Roxor will be based on a modified platform of the Thar model, an off-roader that looks a lot like the classic Jeep Wrangler, and will be powered by Ssangyong�s 1.6-liter engine as used in the Tivoli small SUV.

The company didn�t give a timetable for when they will start selling passenger cars in the U.S. but Anand Mahindra, executive chairman of Mahindra Group said that their options include the introduction of the Ssangyong brand to the US public first.

�We have stated on record that amongst the options open to us are to come in with SsangYong Motors, which is our Korean subsidiary,� said Mahindra to AutoNews. �As you know it's the third Korean auto company that Americans don't know about.�

�So that could be a very logical step for us to introduce that brand here but that's a decision that will be taken by the SsangYong Motors board�, he added.

The new manufacturing facilities are part of a $230 million investment that also includes a new warehouse, a logistics operation in Pontiac and an existing prototype operation in Troy. By 2020, Mahindra expects to have created 650 jobs and add another $600 million in local investment.

�This is an exciting day for Mahindra, our terrific employees and Detroit. I couldn't be prouder to be here to help open this new facility today," said Anand Mahindra. "This building opening represents our company�s growing presence in North America and locally in the Metro Detroit area where we have tripled our workforce during the past 18 months. We are committed to growing the Mahindra brand in North America and Michigan.� 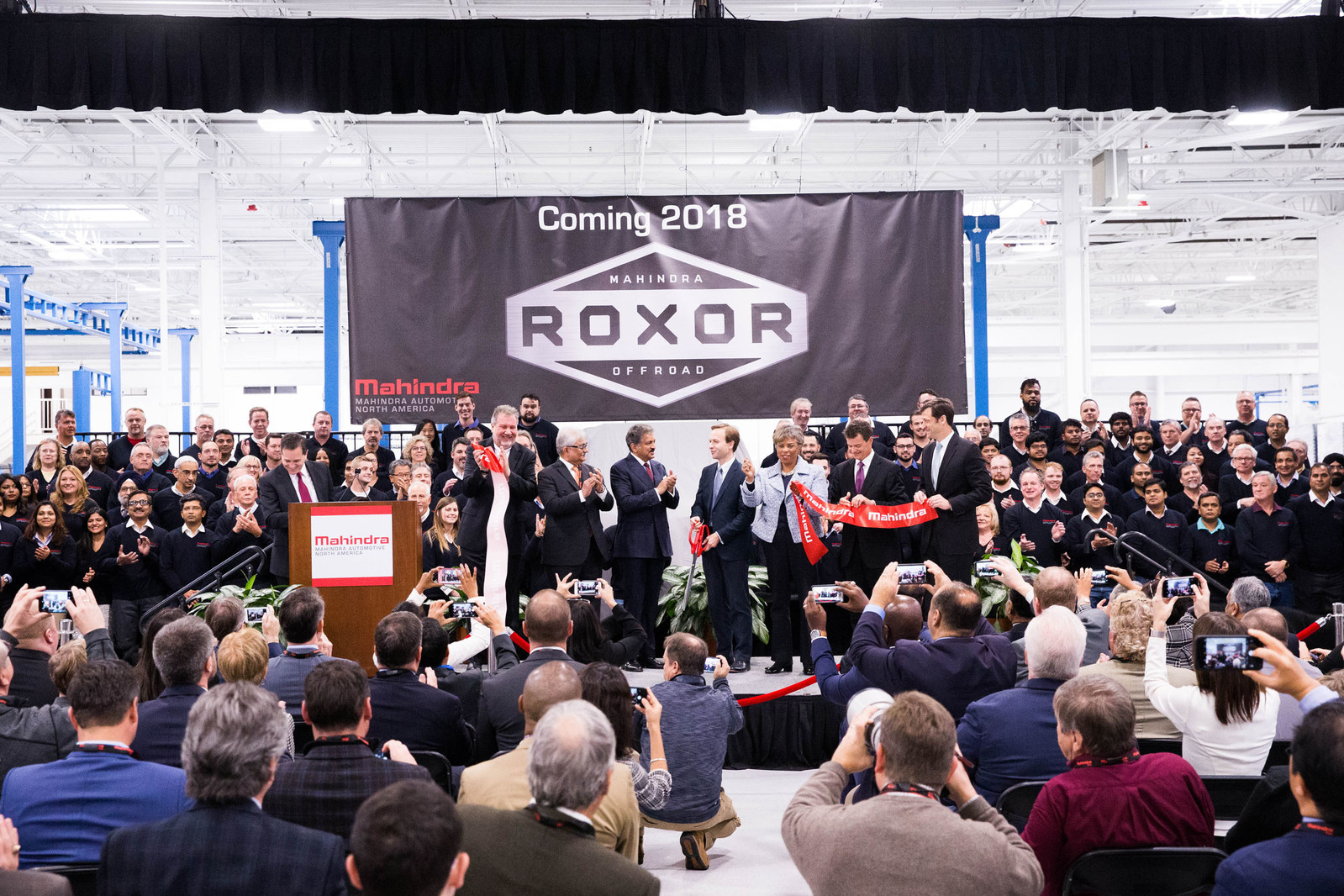