Leaving Formula One Would Be Bad For Ferrari, Says FIA Chief Todt 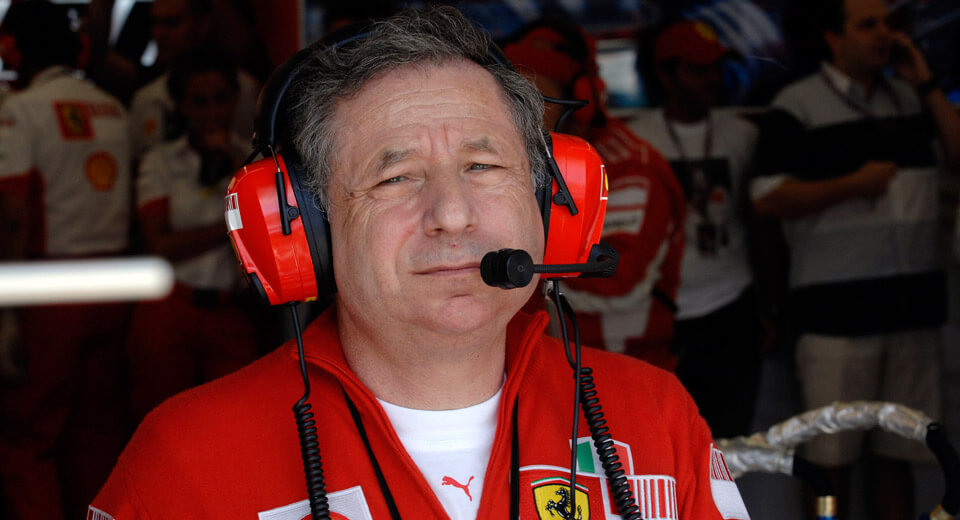 Ferrari is making noise again about quitting Formula One. But according to one insider, that'd hurt the automaker as much as it would hurt the sport.

That insider is Jean Todt, who currently serves as president of the FIA that sanctions the series. But before that was head of Ferrari � first of the racing team, then of the entire company, where he served as CEO, second only to then-chairman Luca di Montezemolo.

"What is sure, is that we don't want anybody to leave, but of course, Ferrari is an iconic brand,� Todt told Autosport. "It is a team which has been part of every single Formula 1 championship since its creation so I do not want to see Ferrari leaving. But I am not sure it will be a good thing for Ferrari to leave Formula 1 because Ferrari is a unique brand - combined between racing and road car.�

In other words, grand prix racing is an essential part of Ferrari's DNA, and removing it would be harmful to the company itself � even if it did find another series (like Formula E or the World Endurance Championship) to replace it.

Maranello's threats stem this time from its concerns over the next set of F1 regulations � particularly surrounding engine specs. The company doesn't want to see the engines downsized any further, or standardized to reduce costs. If they are, says chief executive Sergio Marchionne, the team could up and leave.

It likely wouldn't come to that, though, because Ferrari has a veto. Any substantial change to the sporting regulations requires the team's approval. And while that may seem unfair to the other teams, Todt was surprised to find many of them supported the elevated status of the Prancing Horse.

"Surprisingly enough when I was in the position as president of the FIA to discuss Ferrari's privilege of their veto, it was something I wanted to discuss with the teams because I wanted to get their opinion," he said. "They were all in favor. Whether it will be the case in the future, it's something that will be discussed."