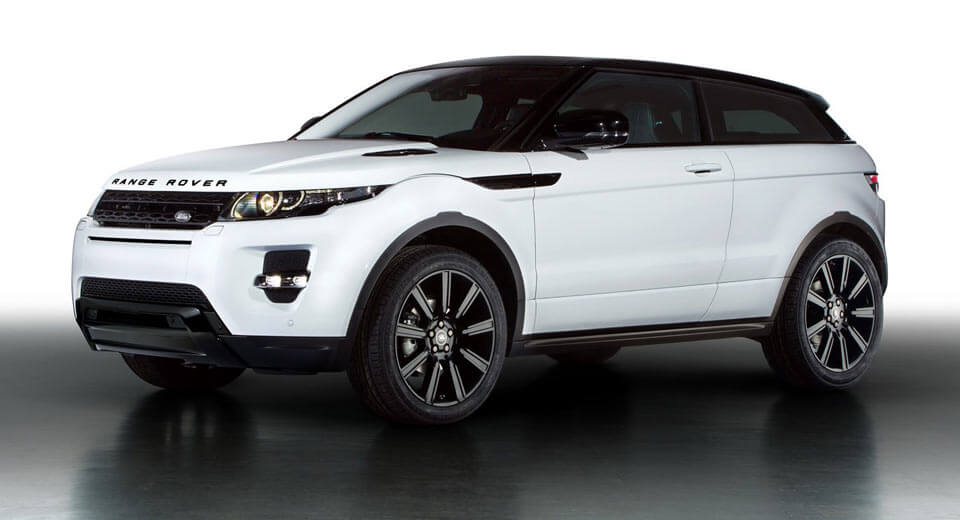 Land Rover has made the decision to kill off the Range Rover Evoque three-door in the United States.

Motor Authority reports that the British automaker pulled the plug due to poor demand for the model in the U.S., where it was easily out-sold by the five-door and the two-door convertible.

Sales of the three-door Evoque will continue in other international markets.

In a bid to update the popular SUV, Land Rover is currently developing a next-generation model, expected to arrive in late 2018 as a 2019 model year in the U.S. The new model will retain the same D8 architecture as the current car but a host of new technologies will be featured. Styling inspiration will also be taken from the Range Rover Velar.