Electric AMGs Are Coming But Not Before Launching New 805HP Hybrids 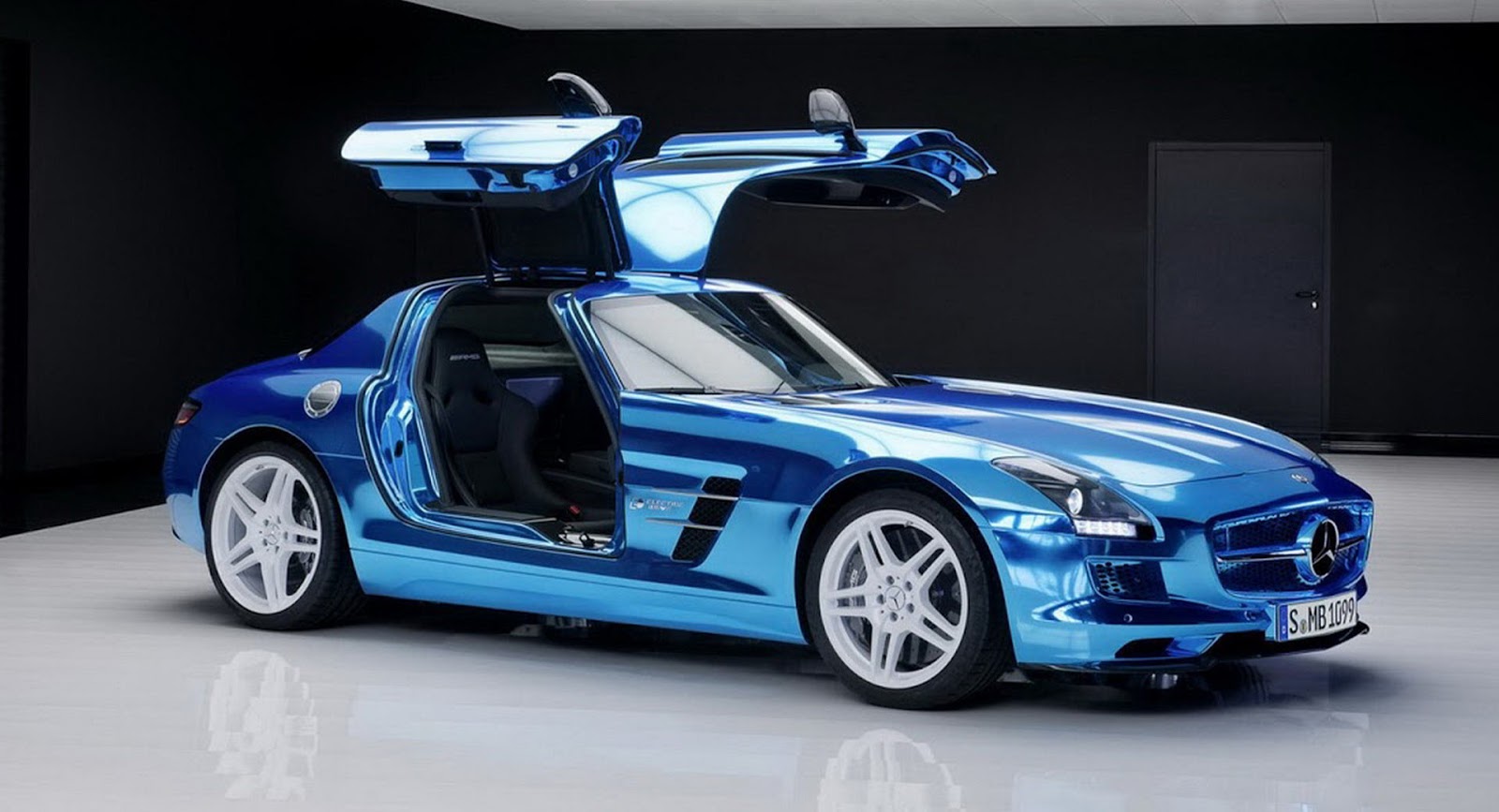 It goes without saying that since all the major car makers are planning an army of electric vehicles for the near future, performance brands like Mercedes AMG are going to dive into the action sooner or later. It’s inevitable.

When asked if we’re going to see all-electric AMGs, Mercedes R&D boss Ola Kallenius said to Autocar, “Why not? It is not a concrete programme at the moment, but it is conceivable. Besides we have been there before.”

The company’s executive is referring to the 2012 SLS Electric Drive that was produced in less than 100 examples and featured four electric motors with a combined output of 740hp.

“When we went to turbocharged engines everyone thought that would be the end of the AMG character, but we don’t exactly get many complaints about that any more. We all love the sound of the V8 and an electric car can still be thrilling, so we are going to have to develop a second love for that,” Kallenius added.

Until then however, Mercedes AMG is busy working on their so-called ‘power-hubrids’, which will be using their battery power more for boost than for range. The new hybrids will use the twin-turbo 4.0-liter V8 engine which is already established in numerous models. The Germans want to push the output of the new hybrid powertrain up to 805hp, with the first model to get it being AMG’s upcoming four-door coupe.

Kallenius also said that the new hybrid AMG 53-Series hybrid models that were launched at the Detroit Auto Show will eventually replace the entire 43-series which is powered by a twin-turbo V6.