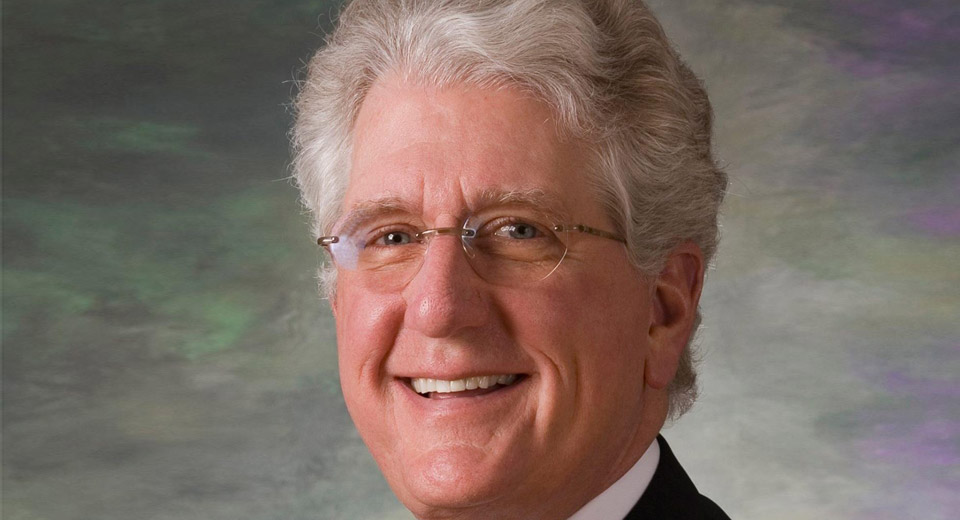 David Fischer is one of the biggest car dealers in America. But soon he's going to embark on a new mission as an ambassador.

Not a goodwill ambassador or a brand ambassador, but an actual emissary of the United States to one of its key allies in North Africa.

Autonews reports that Fischer is being nominated by President Donald Trump to be the next US ambassador in Morocco.

If confirmed, the new job would be a major change for the chairman of The Suburban Collection, which ranked last year as the 15th largest dealership group in the United States with over $2 billion in revenue.

The company operates 52 dealers, mostly in Michigan with some in California, ranging from domestic mass-market brands like Ford and Dodge all the way up to exotic imports like Aston Martin and even Bugatti.

Beyond his role with his family's chain of dealerships, Fischer is an active philanthropist, a member of the Michigan Judicial Tenure Commission, and honorary chairman of the Detroit Auto Show. He was also a major donor to the Trump campaign, giving a reported $250,000 to the president's inauguration committee. 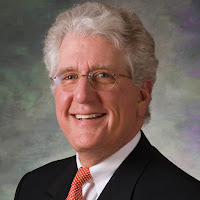 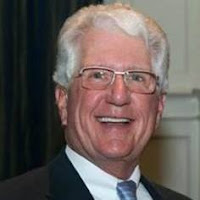