Gran Turismo Sport To Get 50 More Cars By March 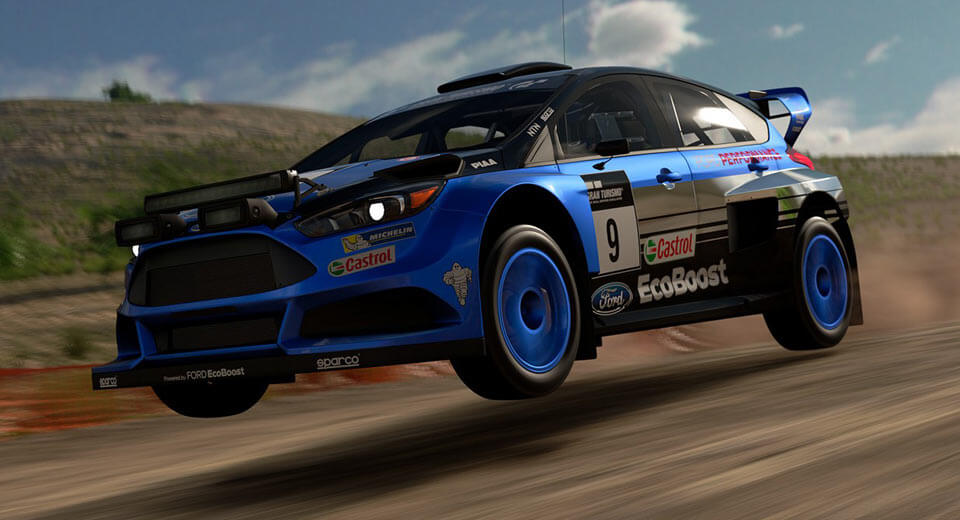 When Sony and Polyphony announced Gran Turismo Sport, many were surprised to hear about the game only offering 162 cars. Fortunately, 50 new vehicles are heading to the game.

Autoblog reports that on November 27, Polyphony will release a small update for the game that�ll include the Shelby Cobra 427, Audi R18 Le Mans prototype and Zagato IsoRivolta Vision Gran Turismo. Additionally, this update will allow a greater number of game features to be used without an internet connecting.

In December, another update will be released. It will introduce �GT League�, a feature from previous Gran Turismo games. The feature will consist of a host of races for different types of cars, such as those with front- or rear-wheel drive layouts and certain engine types. Also included in this update will be 12 new vehicles.

In March, the most significant update of them all will arrive, bringing with it 35 yet-to-be-announced cars.