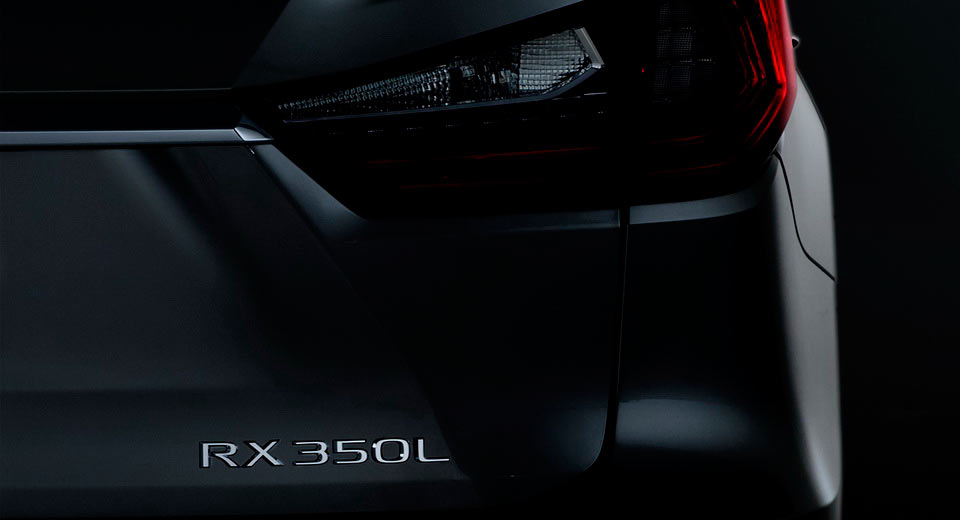 Lexus has officially confirmed the debut of the new, three-row version of the RX SUV at the LA Auto Show.

The new addition in the RX range will reportedly feature the same wheelbase with the normal models but with an extended rear end to make room for the third row of seats.

What this means is probably the room for the third-row passengers is most likely to be a bit limited for adults but the added practicality will be more than welcome.

The new Lexus RXL will be offered in both petrol and hybrid versions, meaning a RX 350L powered by a 295hp 3.5-liter V6 and an RX 450hL using the familiar 308hp hybrid powertrain.

Lexus will reveal the petrol version of the new RXL first at the LA Auto Show on November 29, telling us that the new model “will retain its stylish figure while also providing more flexibility for passengers”. 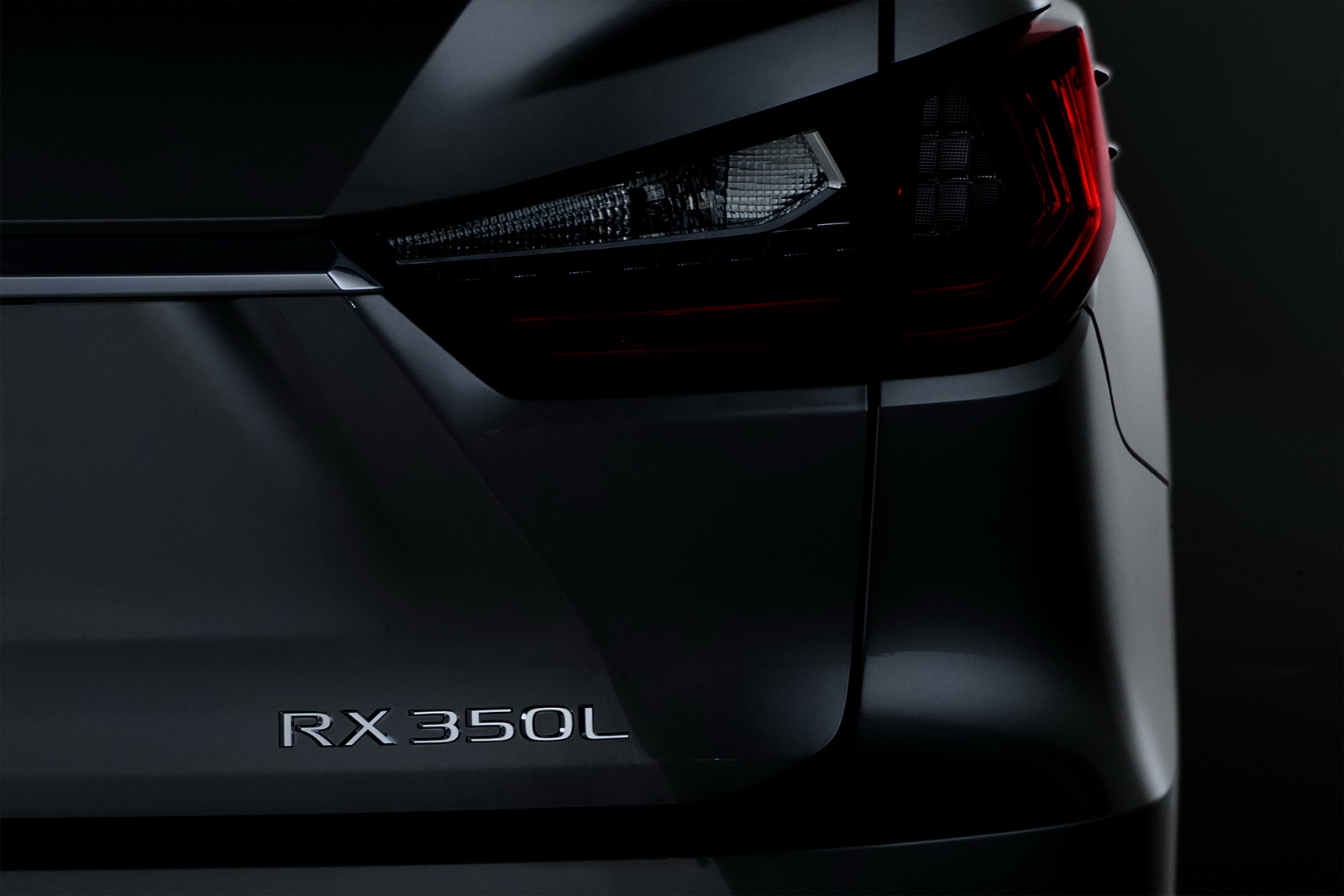