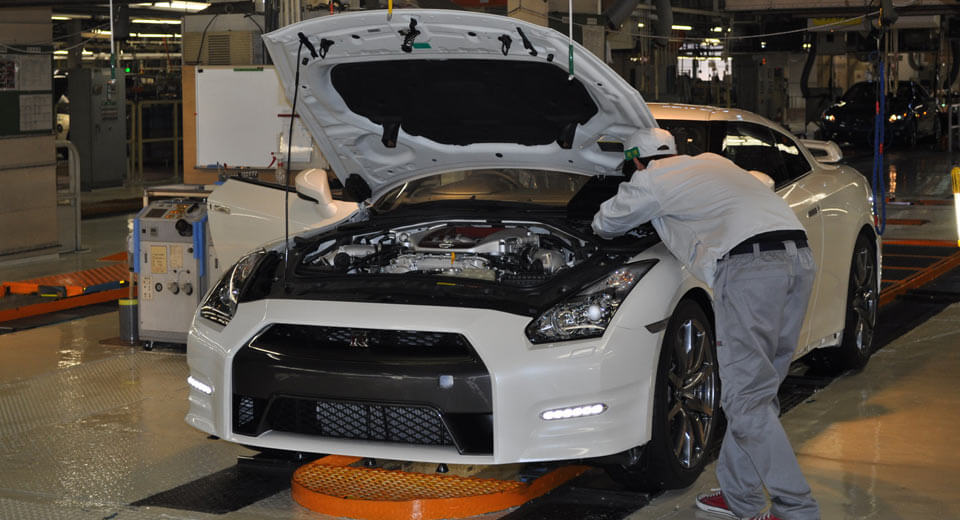 Nissan has resumed vehicle production at five of its factories in Japan following weeks of scandal over improper inspections.

Earlier today, Nissan said Japan’s transport ministry had approved changes to its final-inspection procedures and that the only factory not to resume production would be one location in Kyoto.

In a statement, the car manufacturer apologized to its customers and shareholders, Channel News Asia reports.

“Nissan regrets any inconvenience and concern this has caused to its valued customers and other stakeholders in Japan.”

Domestic production had been paused since October 19th when it emerged that final checks were being conducted by uncertified technicians. This has led to the recall of 1.2 million Nissan vehicles sold in Japan over the last three years and been a key factor in the company’s year-on-year sales in October plummeting by 55 per cent.