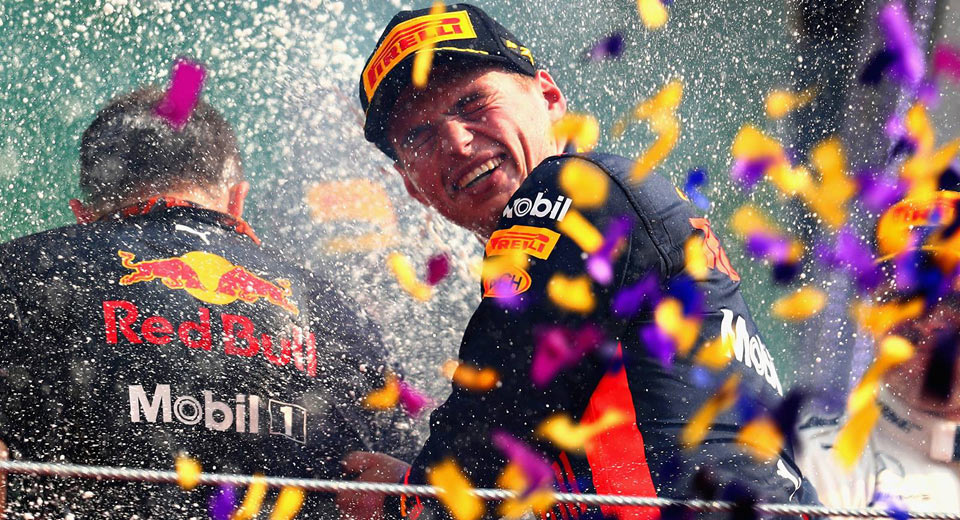 Max Verstappen says he wants to dominate Formula One races, shortly after he did just that at last weekend’s Mexican Grand Prix.

Starting from the front row of the grid, the young Dutchman led the entire race and despite making a name for himself as a talented overtaker, Verstappen told Motorsport that he enjoys leading from the front and making races a procession.

“Yes, because this is winning - and I think this is the most beautiful way of doing it. Of course, overtaking is fun. But in recent years I've never been in a position that I could control races.

“But this is what I did in karting, actually, and in the end, this is what you want to do. Overtaking is definitely nice, but to me it’s not something that’s necessary. Ultimately you want to win races like [Lewis] Hamilton and eventually win a championship,” he said.

Verstappen’s win in Mexico was the first time he’s led from start to finish of an F1 race and he clearly enjoyed the feeling.

“This is certainly one of my favorite ones of course, because you not only won the race, you also controlled it, without any pressure from behind,” he said.

Verstappen’s sentiments closely mimic the actions of Sebastian Vettel during his four-year title reign at Red Bull Racing. The German would frequently start from pole position and sprint away from the field, leaving his opponents to fight amongst each other.