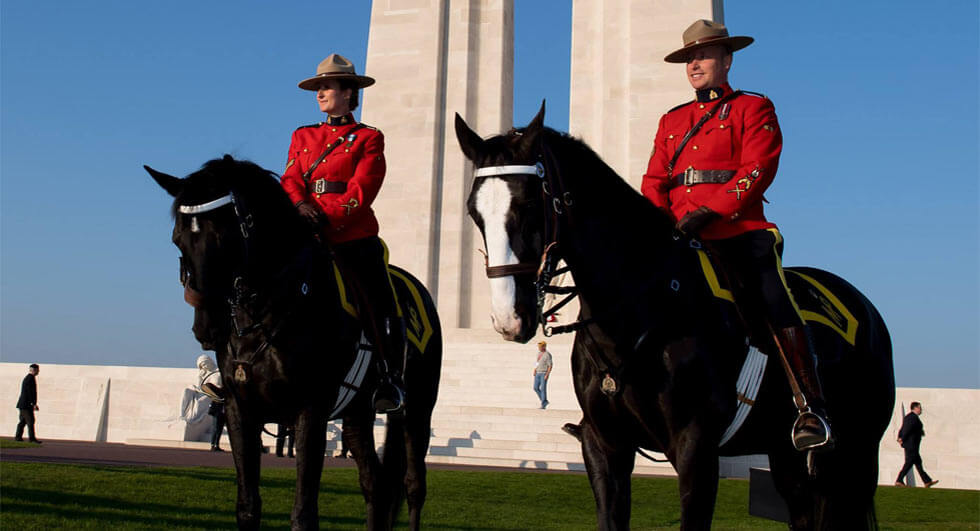 Canada is often seeing as America's friendly neighbor to the north but the country pulled a Florida earlier this week thanks to a bizarre naked kidnapping.

According to the CBC News, three people were kidnapped at around 9:30 a.m. on Monday morning and forced into a vehicle against their will. Thankfully, all three were able to escape and flag down a passing motorist who offered their assistance.

The kidnappers weren't deterred by this development and rammed into the back of the truck that was being driven by the good samaritan. The crash didn't injure the victims but it sent the kidnapper's car into a ditch. The Royal Canadian Mounted Police arrived shortly thereafter and were surprised to find five naked suspects.

Police took them into custody but four of them had to be transported to the hospital for undisclosed injuries. The three adult suspects will be charged with kidnapping and resisting arrest while the other two suspects were "youths" and were released without charges.

The investigation is still ongoing but the RCMP believes "this was a targeted incident and that all parties were known to each other." Unsurprisingly, police also believe drugs or alcohol may have been involved. 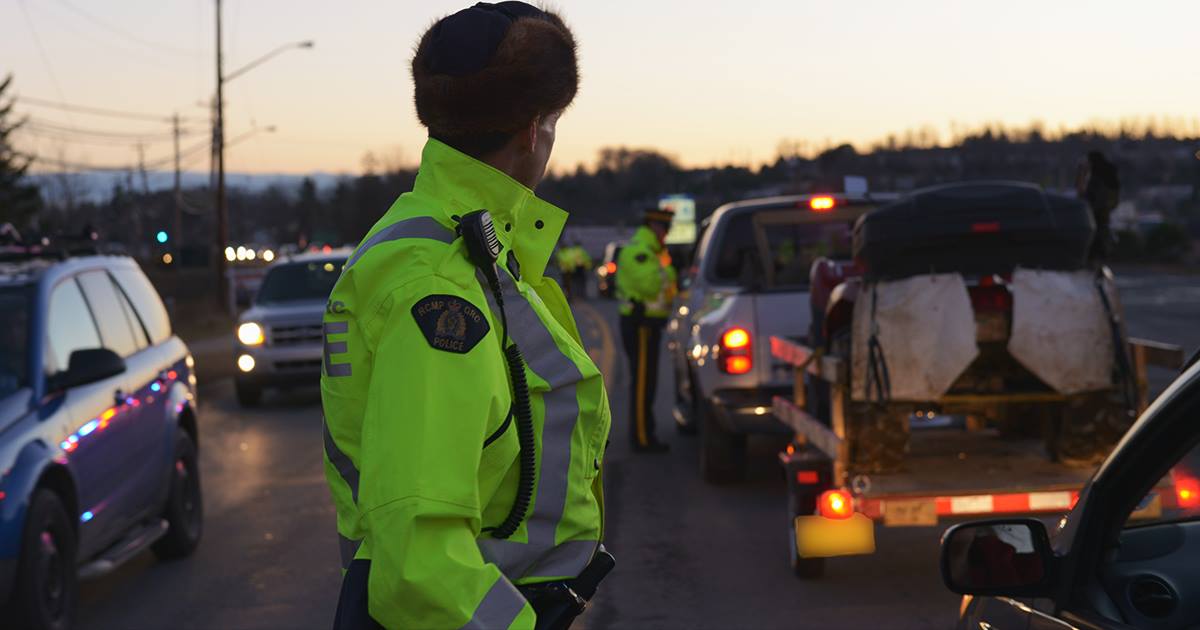