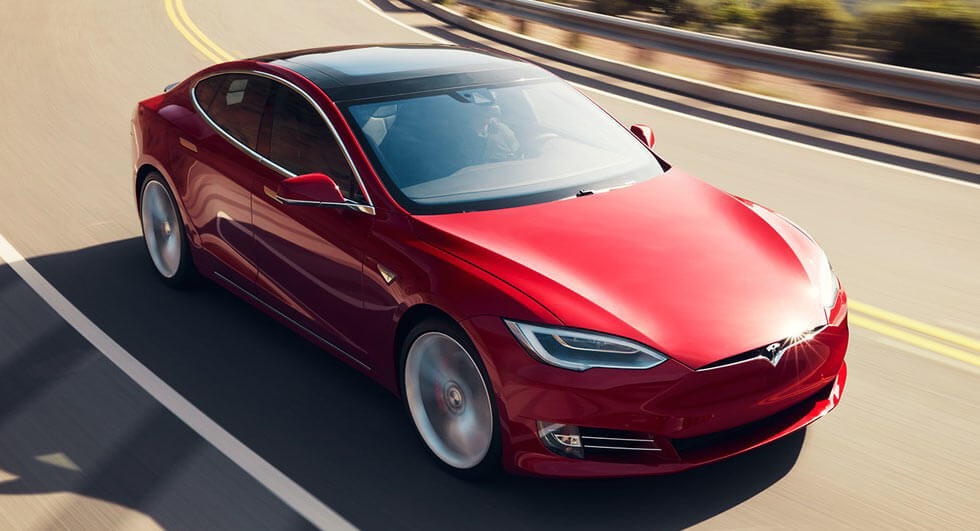 The Tesla Model S is often heralded as the best electric vehicle on the market but a new report suggests it might not actually be that environmentally friendly.

As Auto Express reports, researchers at the Massachusetts Institute of Technology compared the lifecycle CO2 emissions of several different vehicles including a BMW 7-Series, a Mitsubishi Mirage, and a Tesla Model S.

The results are a tad surprising as the report claims the Mirage is actually the most eco-friendly of the group as the car emits 192 grams of CO2 for every kilometer it is driven. The Model S wasn't far behind at 226 g/km, while the 7-Series registered 385 g/km.

The researchers appeared to have made several assumptions but they stress they weren't trying to shine a negative light on electric vehicles. As MIT’s Jessika Trancik explained, “Both hybrids and electric vehicles are better than conventional cars."