Porsche Rules Out Electric 911 For At Least 10 Years 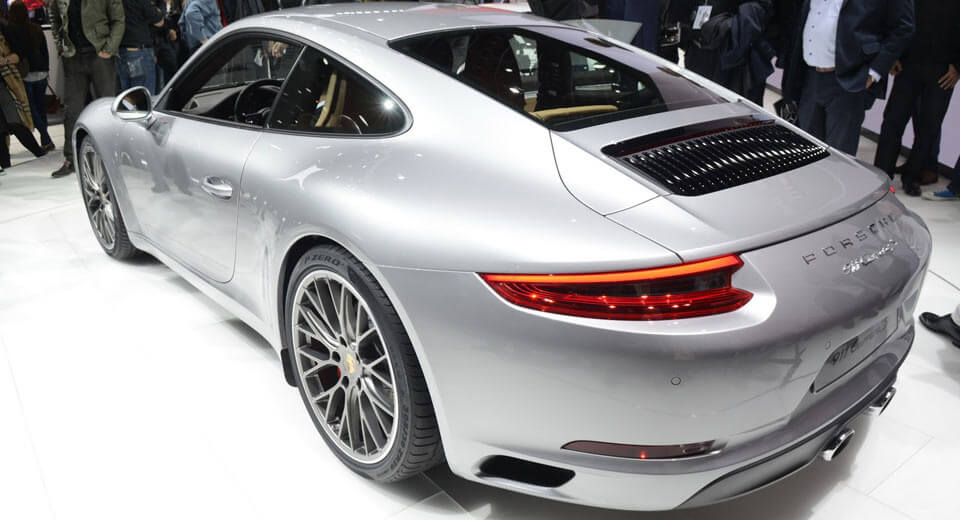 An all-electric Porsche 911. It has the potential to be automotive sacrilege. Fortunately, Porsche doesn�t seem to be in a hurry to make this happen.

Speaking with Autocar, company chief executive Oliver Blume said that the ever-popular 911 will retain an internal combustion engine for at least the next 10 or 15 years.

�The future concept of 911 will have plug-in built in, but it�s not decided yet if we offer it: 911 is a core business and we need it to be a pure sports car. When customers want it to be electric, we can be ready,� Blume said.

Porsche�s first all-electric car, the Mission E sedan, is expected to arrive in 2019. Consequently, it�s reasonable to assume that Porsche has the technology to create an electric 911 within two years. Fortunately, it�s apparent that the German marque is aligned with the sentiments of its customers, refusing to create such a model until it receives requests to do so.