Renault Has No Interest Returning To The U.S. Market 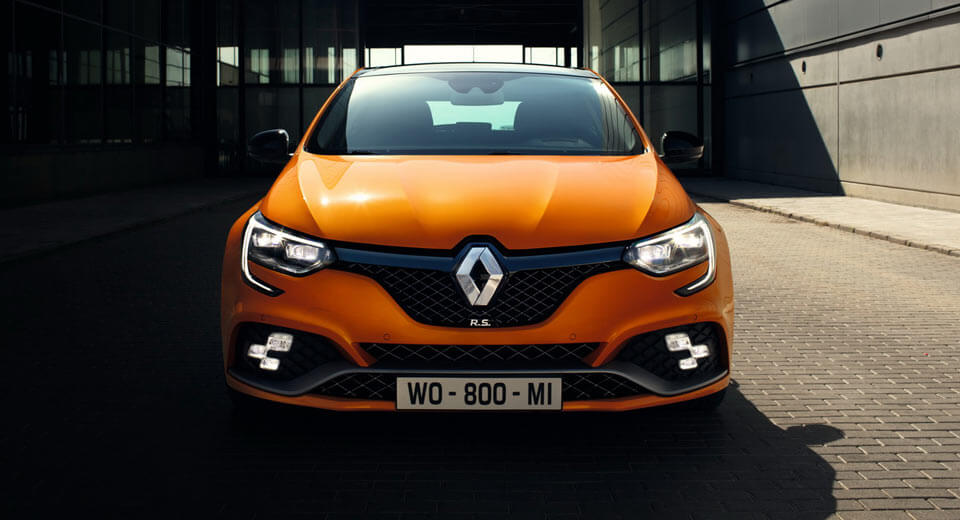 Renault-Nissan-Mitsubishi Alliance chief executive Carlos Ghosn says he has no interest in reintroducing Renault to the U.S. market.

In an in-depth interview with Automotive News, Ghosn said Renault is already chasing the emerging markets of China and Russia and doesn�t need to compete in the United States.

�I'm not thinking about that. There is no opportunity for it in this midterm plan. The biggest priority for Renault in this plan is in China and Russia.

�Renault will be selling 70,000 cars in China this year and should be selling 550,000 by the end of the plan. In Russia, Renault needs to make sure to concentrate on the recovery of Russia.

�For me, there are already enough engines for growth not to need to add another one,� Ghosn said.

Renault�s most direct French rival, Peugeot, is taking a different approach. Led by Carlos Tavares, the automaker is slowly plotting a return to the United States.

Fortunately for the Alliance, rolling out Renault models to the U.S. isn�t a necessity. Both Mitsubishi and Nissan sell a plethora of models stateside and Ghosn cites China, Russia, and Brazil as the three markets that�ll have the biggest impact on increasing Alliance sales by 40 per cent between now and 2022.