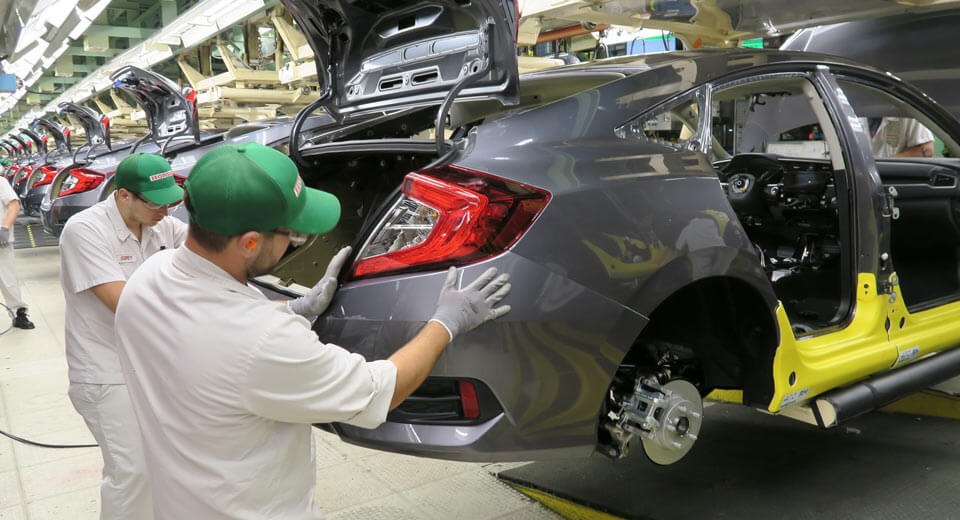 Canada is preparing to hit back at proposals made by the U.S. to the North American Free Trade Agreement (NAFTA).

As negotiations between Canada, the U.S. and Mexico continue over the agreement, Plant reports that negotiators for Canada are planning a presentation which will highlight how the proposal could devastate its domestic car industry.

Proposals made by the United States consists of four main parts which could impact the car industry. First, it would require at least half of a car�s parts are from the U.S. to avoid a tariff. From there, the proposal includes increasing the amount of content required from North America, making methods of calculating parts percentages more stringent, and forcing car companies to introduce these changes within a year.

�What they�ve put forward is completely unworkable. It doesn�t even achieve their own goals. We intend to walk them through that in extreme detail,� a Canadian official said.

NAFTA talks are currently being held in Mexico City between officials from the three North American countries.

It is reported that Mexico is working on a counter-offer to the U.S. proposal on the issue of auto parts.