There's Something Delightfully Incongruous About A Base-Spec Exotic 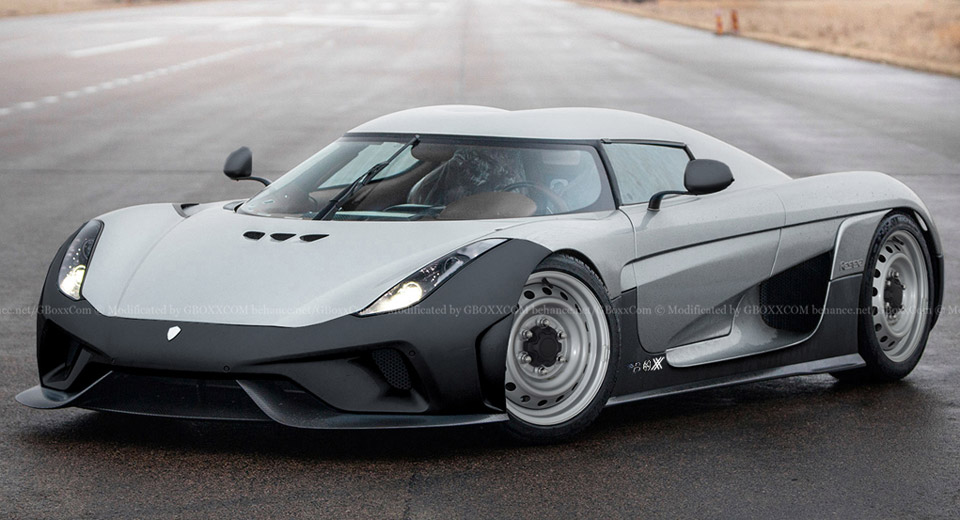 Automakers are doing their best these days to make even their most basic, budget-friendly vehicles look polished. But there are some you can expect to see in base spec � mostly for professional use and deployment as part of large fleets.

We're talking about work-a-day vehicles like the Ram Tradesman, for example, or the Opel Corsavan. But an exotic supercar? Perish the thought!

That's precisely the delightful incongruity we've been seeing these lately, albeit only in the digital realm: six-figure supercars and even seven-figure hypercars stripped of their painted bumpers and flashy wheels, fitted instead with matte black noses and tails and plain old steel rims.

Of course, even if you could, ordering one that way wouldn't put much of a dent in the purchase price of something as expensive as a Bugatti Chiron, Koenigsegg Agera, Pagani Huayra, or even something as relatively �affordable� as a Lamborghini Huracan, Aston Martin DB11, or Mercedes-AMG GT.

It'd ruin the handling too, and make your big-buck exotic look like it were in the middle of being repaired. So we're thankful that none of these exist in reality, but it's still funny to look at these curious renderings from Nikita Aksyonov and chuckle at the �what if� of it all.