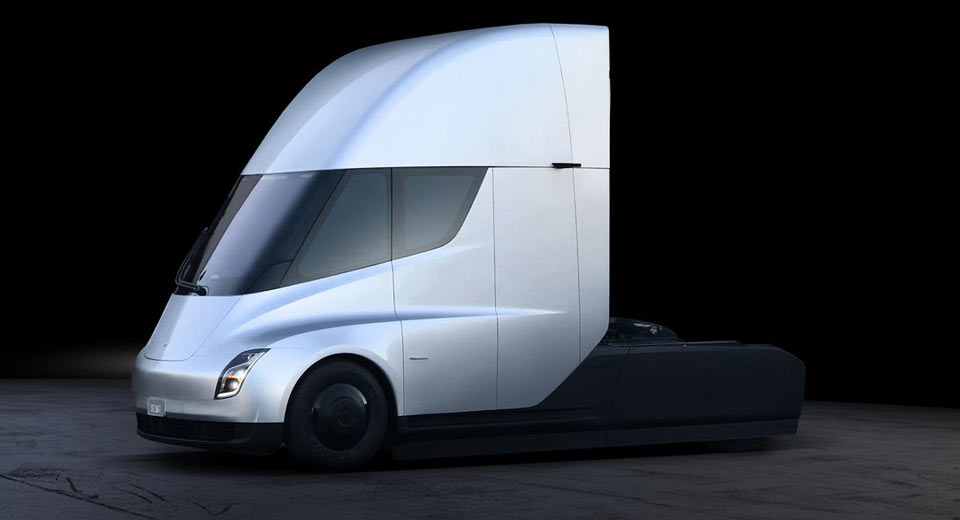 In announcing the Tesla Semi, Elon Musk made no secret of the fact that it will be much quicker than any diesel alternatives.

However, do long-haul truck drivers even care about performance? According to the UK�s Road Haulage Association (RHA), they don�t.

�Hauliers don�t care about these claimed figures. They�re not relevant to us. We�re not looking for performance, not least because lorries� speed is limited to 56mph.

�The Tesla Semi has a reported range of 500 miles. That�s quite a lot less than a diesel lorry. It means charging. First of all, where are the charging points? There aren't many around. And lorries can be filled up with diesel very quickly.

�Musk said there would be quick-charging in 30 minutes but I think we need to see charging times in real terms. Any loss of time greatly reduces our operational efficiency,� McKenzie said.

According to Musk, the Tesla Semi will accelerate to 60 mph (96 km/h) in 20 seconds with an 80,000 lbs payload. Without a trailer, it�ll complete the sprint in five seconds. While truck drivers may not care about this straight-line performance, many car drivers will, particularly if it means they won�t get stuck behind a slow-moving truck when pulling away from traffic lights.

Interestingly, McKenzie went on to suggest that most hauliers are conservative and not willing to take risks, and that includes ditching a reliable diesel vehicle for an unproven semi from a company that can�t make any money.