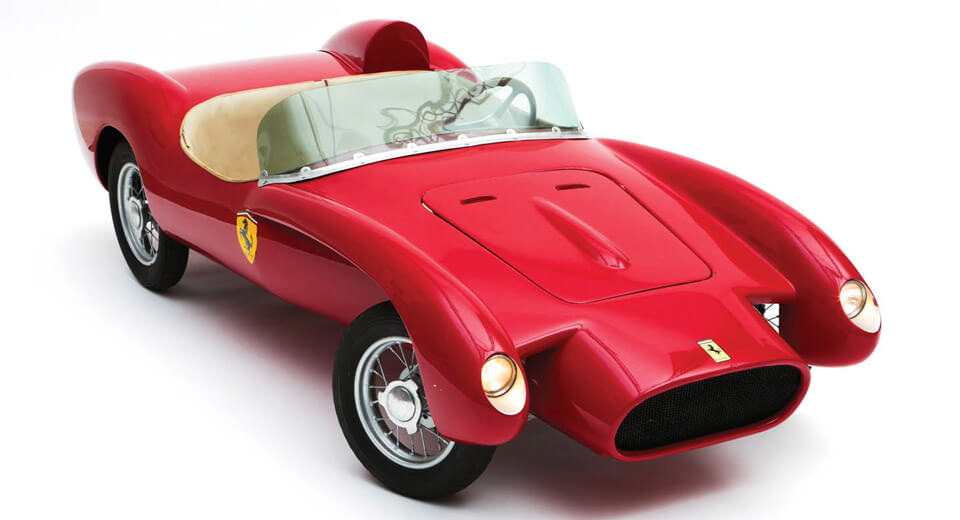 Looking for the perfect present for the special little someone on your holiday shopping list this season? We've got you covered.

Coming up for auction is an impressive array of children's cars, each replicating a classic car, the opportunity to own for which we'd have seriously considered giving up a kidney (or limb) when we were kids.

Included on the docket are an Aston Martin DB5, Mercedes-Benz 300 SLR, Shelby Cobra 289, Corvette Sting Ray, Porsche 936, Jaguar E-Type and XK120, and three Ferraris: a 250 Testa Rossa, 250 California, and 640 F1 car � all in miniature. We don't have the full details on all of them, but the Testa Rossa and Sting Ray are of period vintage and pack electric motors.

Don't let the size fool you, though: while they won't cost you as much as the real thing, they're still plenty valuable. RM Sotheby's estimates they'll each sell for between $10,000 and $80,000 (in the case of the TR, a similar one of which sold a few years ago for an astonishing $126,500).

Most are going up for auction in Arizona come mid-January, but the Testa Rossa and the 'Vette are on the docket for New York on December 6. So if you're intent on putting one under the tree, better pack your backs for the Big Apple... and bring your checkbook. 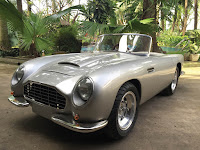 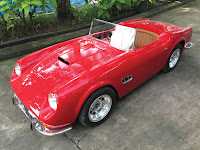 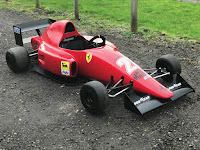 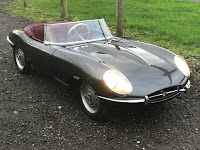 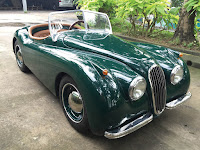 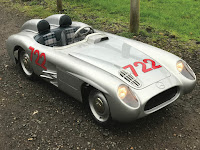 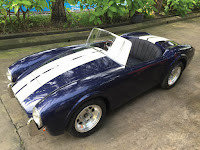