After 43 Years, The VW Golf Is Still The Prototypical Hatchback 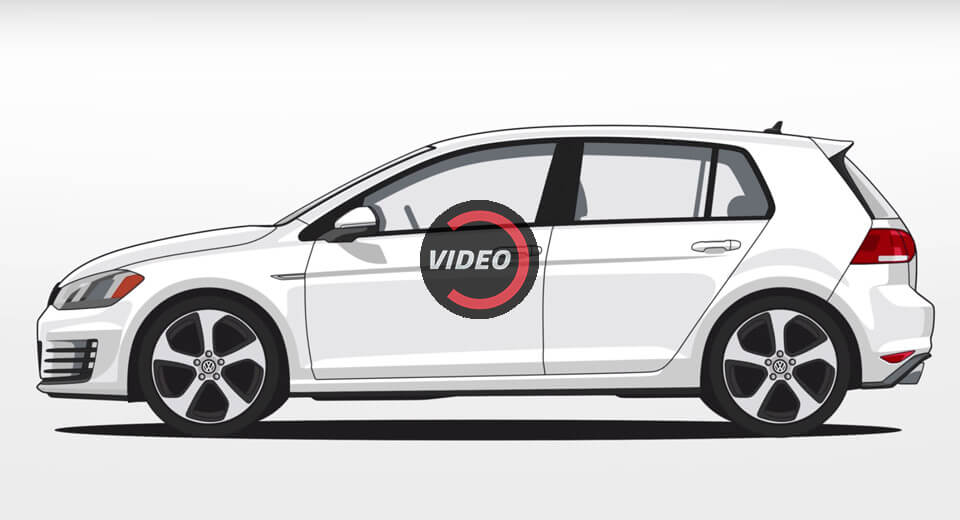 There are few automotive nameplates that have been around as long � or sold as many � as the Volkswagen Golf. That makes it a prime candidate for the Evolution treatment from Donut Media, and that's just what we have here.

VW's best-selling model and one of the most produced automobiles in the world, the Golf was originally introduced way back in 1974 as the more conventional replacement to the Beetle.

Conventional, we should say, as we now think of it, because the Golf was one of the pioneers of the hatchback bodystyle � arriving just two years after the original Honda Civic hit the scene.

Of course the Golf also gave us the GTI, hands down the progenitor of the modern hot hatch and the standard by which all others are compared. Even that's been upstaged by the Golf R, but those are just a couple of the variants we've seen over the years.

These days you'll find Golfs with three doors or five, chopped into a convertible, and stretched into a wagon. The Jetta sedan is closely related, as is the neo-retro Beetle the Golf originally replaced � not to mention the Audi A3 in all its many flavors.

The influence of the VW Golf on the industry, then, can hardly be overstated. And you can watch it all evolve in front of your eyes in this latest clip.