Thieves Steal Four Teslas, Claim They Were A Gift From A Guy Named Tesla 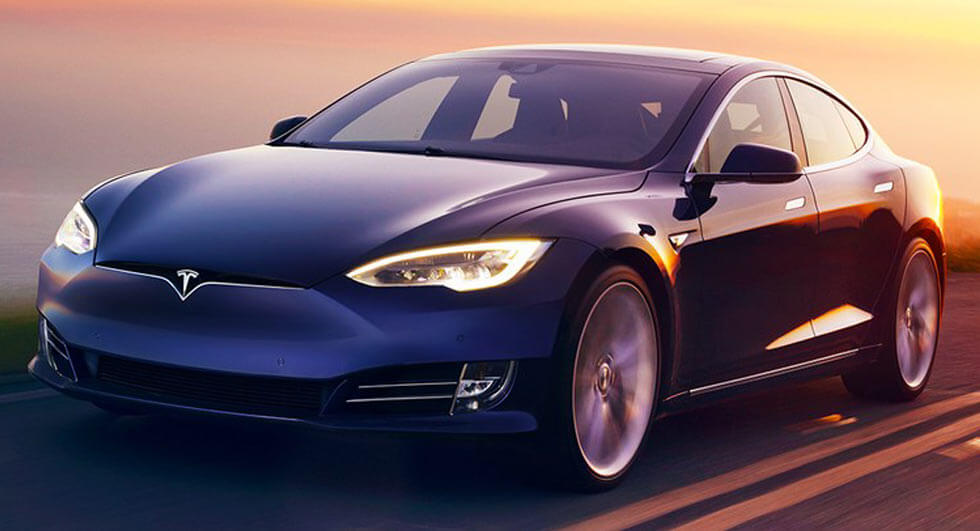 Fans can hardly wait to get their hands on the Tesla Model 3 but four thieves in Utah apparently decided to go for something a tad more luxurious.

According to KSL, a member of the Utah Highway Patrol was in the middle of a traffic stop at around 1 a.m. on Friday when he noticed a Tesla Model S stop behind his vehicle. The trooper noticed something was off about the driver - likely his age - and called the South Salt Lake police department to investigate.

When an officer approached the driver, 24 year old Shane Smith said he was simply going to the nearby Tesla dealership to return the vehicle. However, the officer noticed Smith had a bag of keys and was bizarrely claiming his name was Tesla. He eventually told an even crazier story about being given the Tesla and the keys by a �a guy he hardly knew."

The officer didn't buy Smith's story and additional officers arrived to begin investigating if the dealership had been broken into. As this was happening, a second Tesla drove by and officers approached the vehicle after it ran out of power a few blocks away.

The car was reportedly driven by 31 year old William Weist who claimed his name was Carlos Romero. Police were able to confirm he was in possession of several stolen items from the dealership and they arrested him.

Police eventually caught the other two thieves and their stolen vehicles and each claimed the cars were given to them by a man named Tesla.

The group is facing a lengthy list of charges and the South Salt Lake police department is still investigating how the thefts happened and if anyone else was involved.