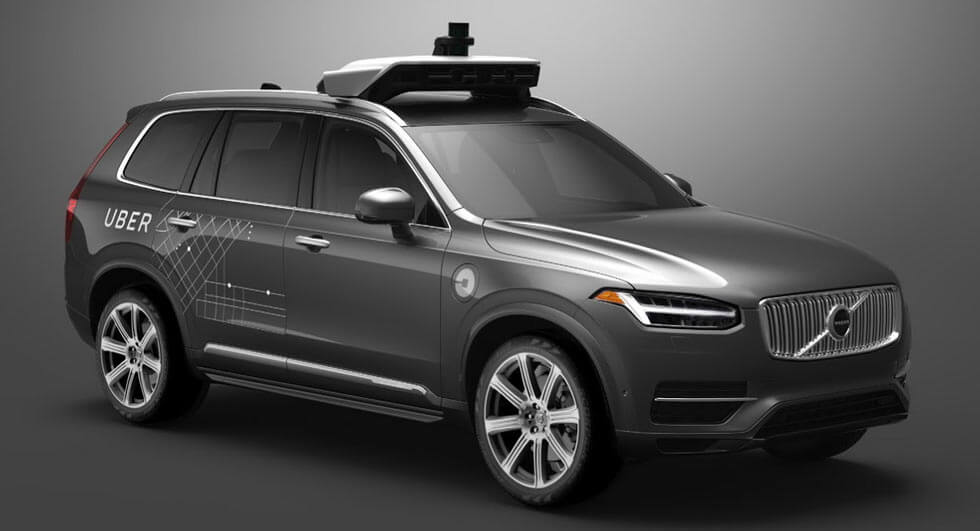 The second-generation of semi-autonomous vehicles from Uber could hit the streets as early as this year.

Speaking with Fox News, Uber hardware engineer Brian Zajac said “From the outside, a lot looks the same but under the hood we’ve made a whole bunch of improvements." Zajac went on to explain the new models are equipped with higher resolution cameras which allows them to see further and this will enable the vehicles to "drive a little bit faster."

The cameras have also been equipped with an improved cleaning system to help deal with bad weather. This change will allow the cameras to see better during intense rain storms and other hazardous driving conditions.

Besides the upgraded cameras, the second-generation of semi-autonomous vehicles will have computers which take up less space. As Zajac explained, the computers are currently located in the trunk but that won't be a problem in the future as the new system is much more compact.

Zajac says the improvements mean the second-generation of vehicles is closer to becoming fully autonomous. However, he said that's still "in the far future."