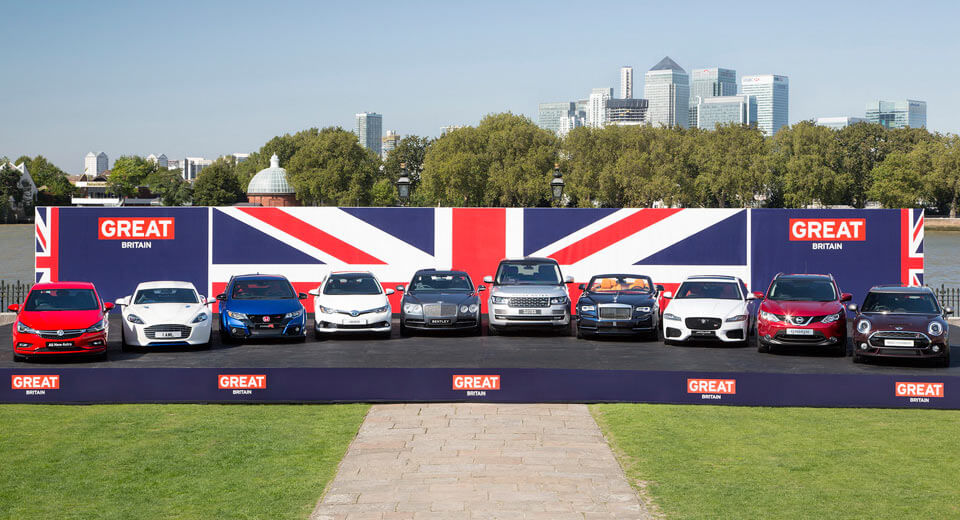 On the back of these figures, independent production forecasts estimate the UK will build 1.73 million vehicles this year, a drop from previous estimates of 1.8 million.

The decline in sales and production is particularly surprising to analysts, who expected domestic production to actually increase this year and continue to climb and reach 2 million by 2020.

Speaking about the results, the Society of Motor Manufacturers and Traders (SMMT) chief executive Mike Hawes commented that the Brexit is a key factor in the less-than-impressive production results.

�Production for British consumers has continued to fall as domestic demand for new cars decreased for the ninth month this year amidst continued uncertainty over both Brexit and the government�s air quality plans. It�s important that confidence is restored to the new car market, as sales of the latest cleaner, greener cars not only address air quality concerns but speed up activity on factory lines across the UK,� Hawes said.