What's Land Rover Got Cookin' With This Discovery Sport Mule? 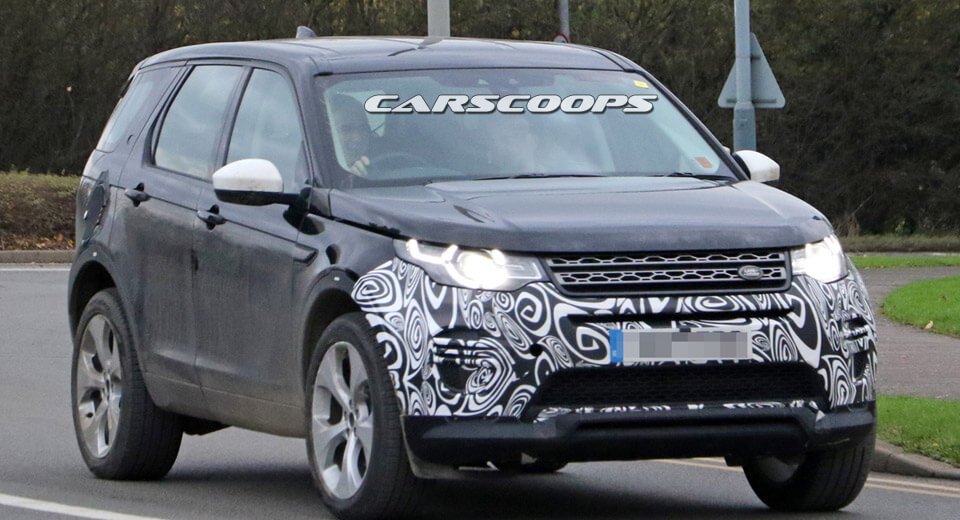 Land Rover kicked off a slew of new models with the introduction of the Discovery Sport � but that was just a couple of years ago. So what's going on with this test mule?

Spotted by the intrepid paparazzi at CarPix undergoing testing, this partially camouflaged Disco Sport sports a few telltale signs that JLR has some revisions in the works.

For one, the fuel cap has moved. For another, the single exhausts on each side of the current model have been replaced by twin tips on the left side. And the very fact that it's out testing tells us there has to be something going on.

Just what that is, we don't know. It could be a new version of the existing model. (That new cap could well be a charging port.) It could be an early prototype for its replacement. It could be preparing for a new Evoque, the current model (sized similar to the Discovery Sport) having been on the market for over six and a half years already. Or it could be something else entirely that's simply wearing the current model's bodywork.

Whatever it is, Land Rover is clearly not asleep at the wheel � especially as the market for SUVs continues to grow at a faster pace than just about any other segment in the industry.