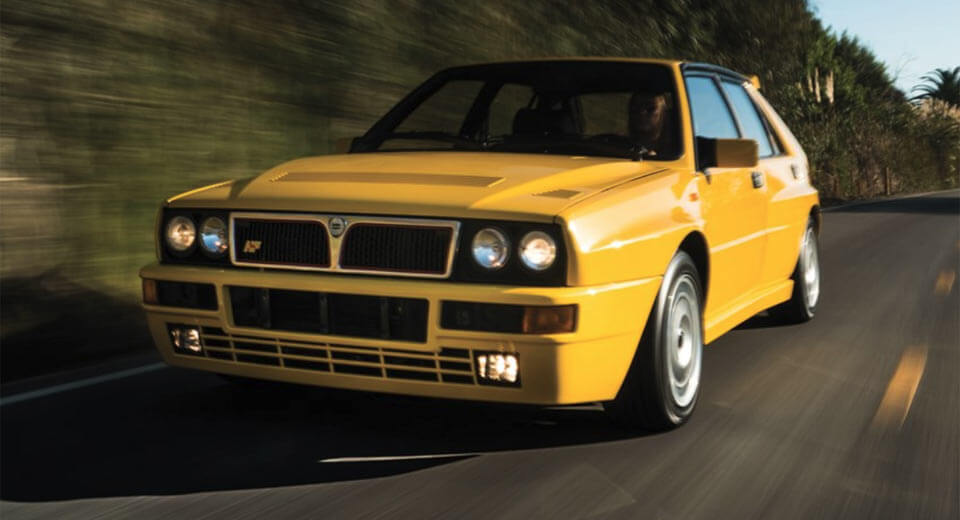 A jaw-dropping 1992 Lancia Delta HF Integrale Evoluzione will hit the auction block without a reserve at RM Sotheby’s New York auction next month.

Between 1991 and 1992, Lancia celebrated its World Rally Championship dominance with the release of the street-legal Delta HF Integrale Evoluzione, powered by a 16-valve, 2.0-liter four-cylinder turbo engine with 210 hp in street tune. These vehicles are already extremely desirable but the following Evoluzione is even more remarkable, being one of just 400 ‘Giallo Ferrari’ special edition models built.

This example has been owned by the same person since new and covered just 6,487 km. RM Sotheby’s says that it is “remarkably original and unmodified, and includes all books, jack, tools, and safety triangle.

Beyond its low mileage, this Evoluzione has something else going in its favor; its model year. As a 1992 example, it is now eligible for importation into the United States, unlike the later Evoluzione II models built by Lancia. What’s more, this Delta is sure to attract enthusiasts as it lacks any of the common modifications performed to most others. 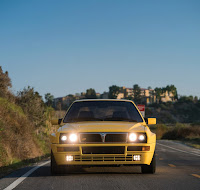 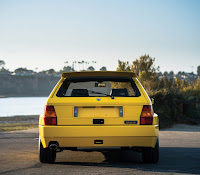