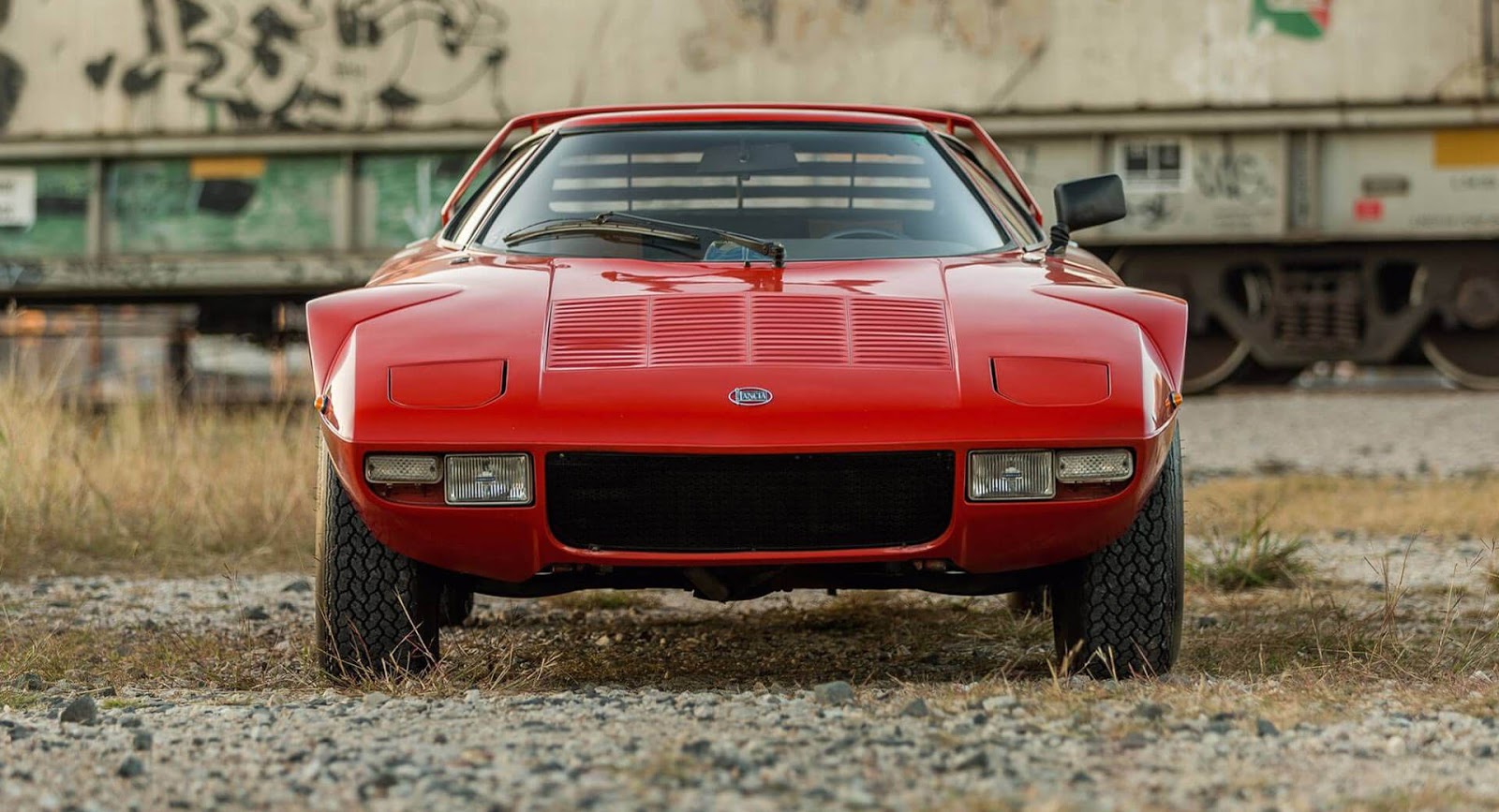 The gorgeous 1974 Lancia Stratos HF Stradale we wrote about last week has sold for a remarkable $475,000 online.

Almost half a million dollars for a road-going Lancia may sound like a lot, but one look at the car might make you wish you were able to bid for it.

This particular Stratos rolled off the assembly line on July 1, 1974 and in the first seven years, its two owners drove it roughly 70,000 km before it was put in storage. Since then, the car has been expertly maintained and was restored earlier this year, fitted with rebuilt factory coilover suspension, rebuilt calipers, new brake lines, and Karp’s brake rotors.

The car is the 44th of just 492 examples built so that Lancia would be able to homologate the Stratos for the World Rally Championship's Group 4 class.