2018 Jeep Wrangler Is Still An Off-Road Animal, Only Easier To Live With 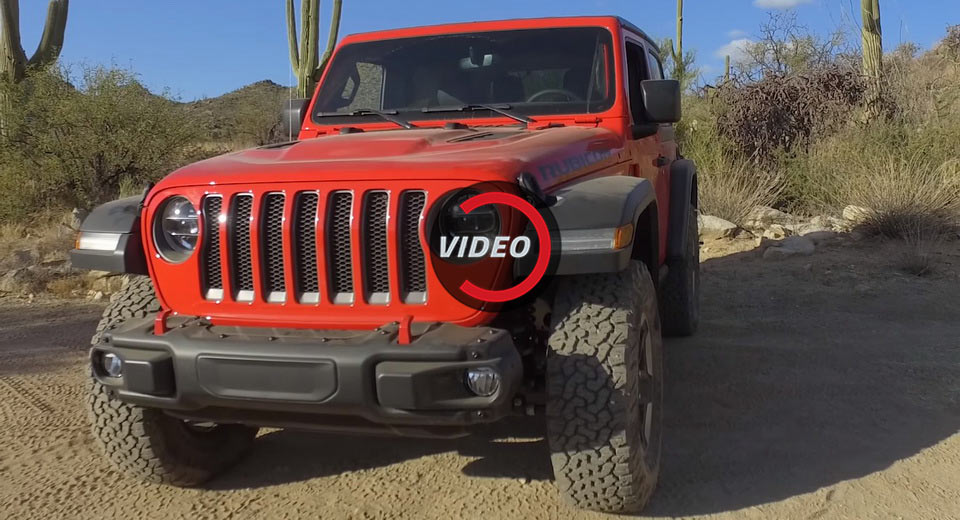 The new generation Jeep Wrangler promises to be better than its predecessor in every single aspect, and now it’s time to find out if it delivers the goods.

It took Jeep 11 years to replace the outgoing JK model with the new JL. The automaker's latest off-roader may look too similar with the previous one for some, but fans will recognize the new one more easily.

The 2018 Wrangler will be offered with the 285hp 3.6-liter Pentastar V6 paired to either a six-speed manual or an eight-speed automatic. A 2.0-liter turbo four-cylinder with 268hp is also making its debut, while Jeep will add a 3.0-liter diesel in the range later on.

If you want the most off-road capable version, then you'll have to go for the Rubicon, as it features 33-inch off-road tires, disconnecting anti-roll bars, a modular front bumper and Dana 44 axles, among others.

Is the new Wrangler worthy of its iconic nameplate? Edmunds delivers its first driving impressions on the video linked below.