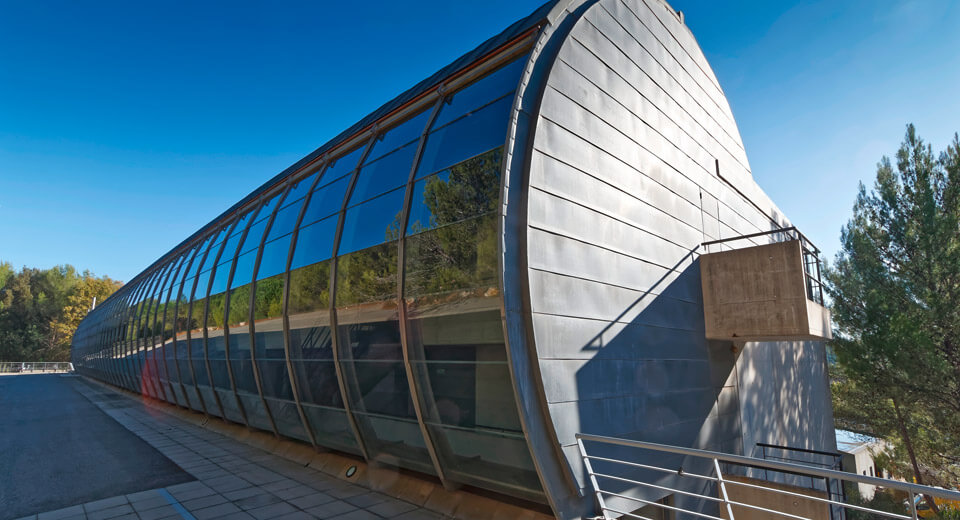 Mercedes-Benz operates a number of design studios not only at its headquarters in Stuttgart, but in locations around the world. And now it's adding one more.

The German automaker's new Advanced Design Centre is opening in the new year on the Côte d'Azur in the South of France.

The cylindrical structure will serve as the workplace for some 50 designers focusing not only on interior and exterior styling, but on user experience and user interface design as well.

"At our new location, we will act like seismographs, tracking the trends and requirements between the digital and analogue worlds and integrating them in our automobiles in an interconnected way,” said Daimler's chief designer Gorden Wagener. “The new Centre will be a perfect enabler of interdisciplinary cooperation between all design disciplines and will be unique in the sector.”

The facility sits in what's described as “France's Silicon Valley,” the Sophia Antipolis Science and Technology Park near Antibes. Some 36,300 employees already work at the location, between 2,230 companies including Hewlett Packard, SAP, and Huawei.

The Côte d'Azur location is just the latest in an array of remote Mercedes studios at Lake Como in Italy, Beijing in China, and two in California (Carlsbad in the south and Sunnyvale in the north). Its establishment along the French Riviera, however, is something of a homecoming for the company that got its name when Emil “Monsieur Mercedes” Jellinek entered Daimlers in races around his home town of Nice. 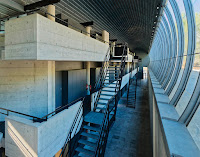