AMG Boss Confirm New A35, Hints The End Is Near For The S65 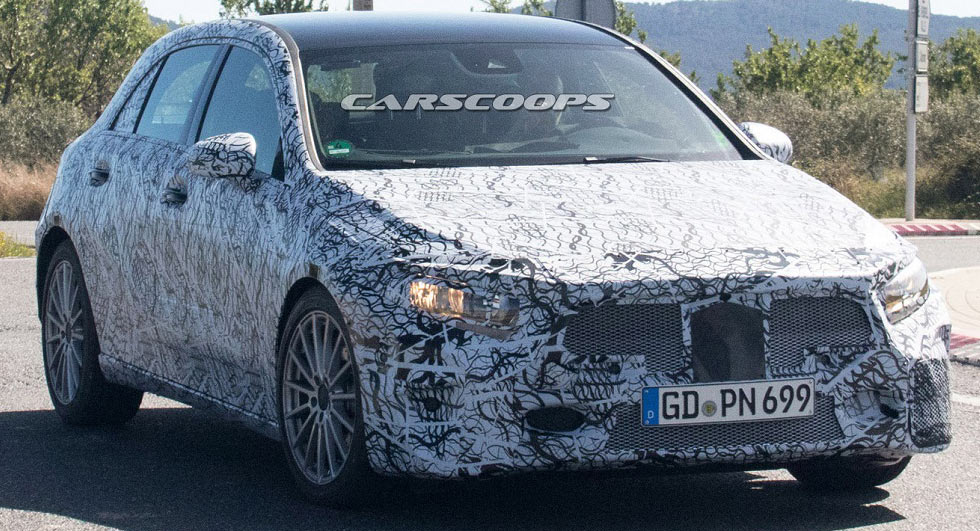 Rumors of an entry-level Mercedes-AMG A-Class have been floating around for awhile and spy photographers have even snapped prototypes on multiple occasions.

It was initially believed the car would be called the A40 but AMG CEO Tobias Moers recently told Top Gear it will wear the A35 moniker.

Set to slot beneath the A45, the A35 will be a hot-hatch that is designed to battle the Audi S3 and Volkswagen Golf R. As Moers explained, "It�ll be the A45�s little brother" and it will have a "low" price point.

Moers declined to say what trade offs customers can expect but noted the lower price means they can't do everything to the A35 that they'll do to the A45. This undoubtedly means we can expect a less powerful engine and less extreme performance modifications.

The car will reportedly be powered by a turbocharged 2.0-liter four-cylinder engine and previous reports have suggested it could develop around 340 hp (253 kW). That's an impressive figure but it still leaves plenty of room for the A45 which is slated to have more than 400 hp (298 kW).

Besides talking about the A35, Moers said the CLS 53 will debut at the North American International Auto Show in January. The executive also hinted at the end of AMG-tuned V12 engines by saying the market has changed and �We still have V12 aficionados but they�re more into Maybach." Moers added the company doesn't need luxury cars like that in their lineup so it "could be that this is the last generation of V12 AMG S-Class�.�