U.S. Vehicle Sales Could Fall For The First Time Since The Recession 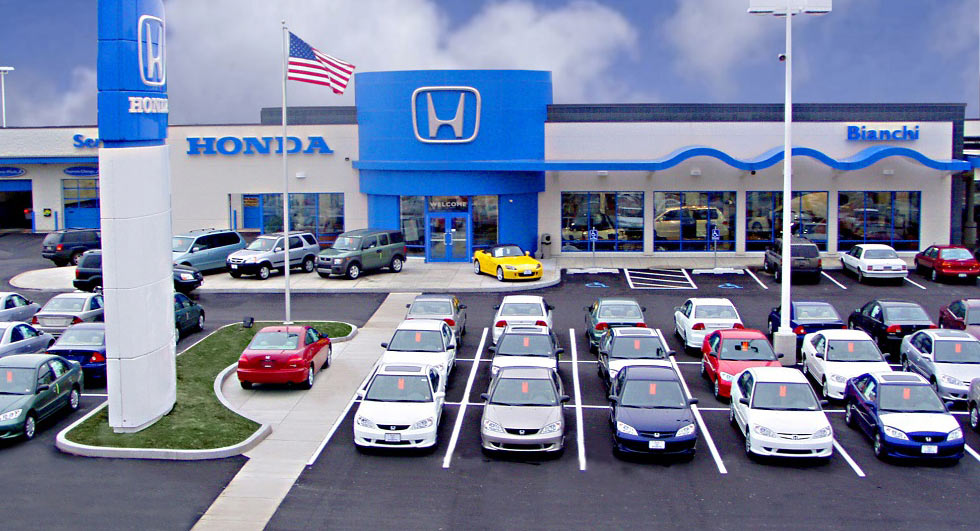 The holiday season is in full swing and a number of automakers are promoting their year-end sales events.

This happens every December but the sales push is more important than ever as USA Today is reporting that automakers are facing the first full-year sales decline in America since the Great Recession.

Despite the possibility of declining sales, the news isn't entirely bad as sales remain near record levels and consumers are buying more expensive vehicles such as trucks, crossovers, and SUVs. As the report notes, Kelley Blue Book says the "average sticker price paid for a new vehicle" hit a record of $35,870 in November.

The high prices help to pad the bottom line but sedan sales have been getting hammered in recent years. This is due to several factors including low gas prices and changing consumer preferences.

While 2017 might not turn out to be that bad in terms of sales, analysts expect sales to dip even further in 2018 thanks to a flood of off-lease vehicles. That trend could continue as Barclays analyst Brian Johnson expects sales will eventually drop to between 15.5 and 16 million which would be down from the 16.6 to 16.7 million sales that are expected next year. 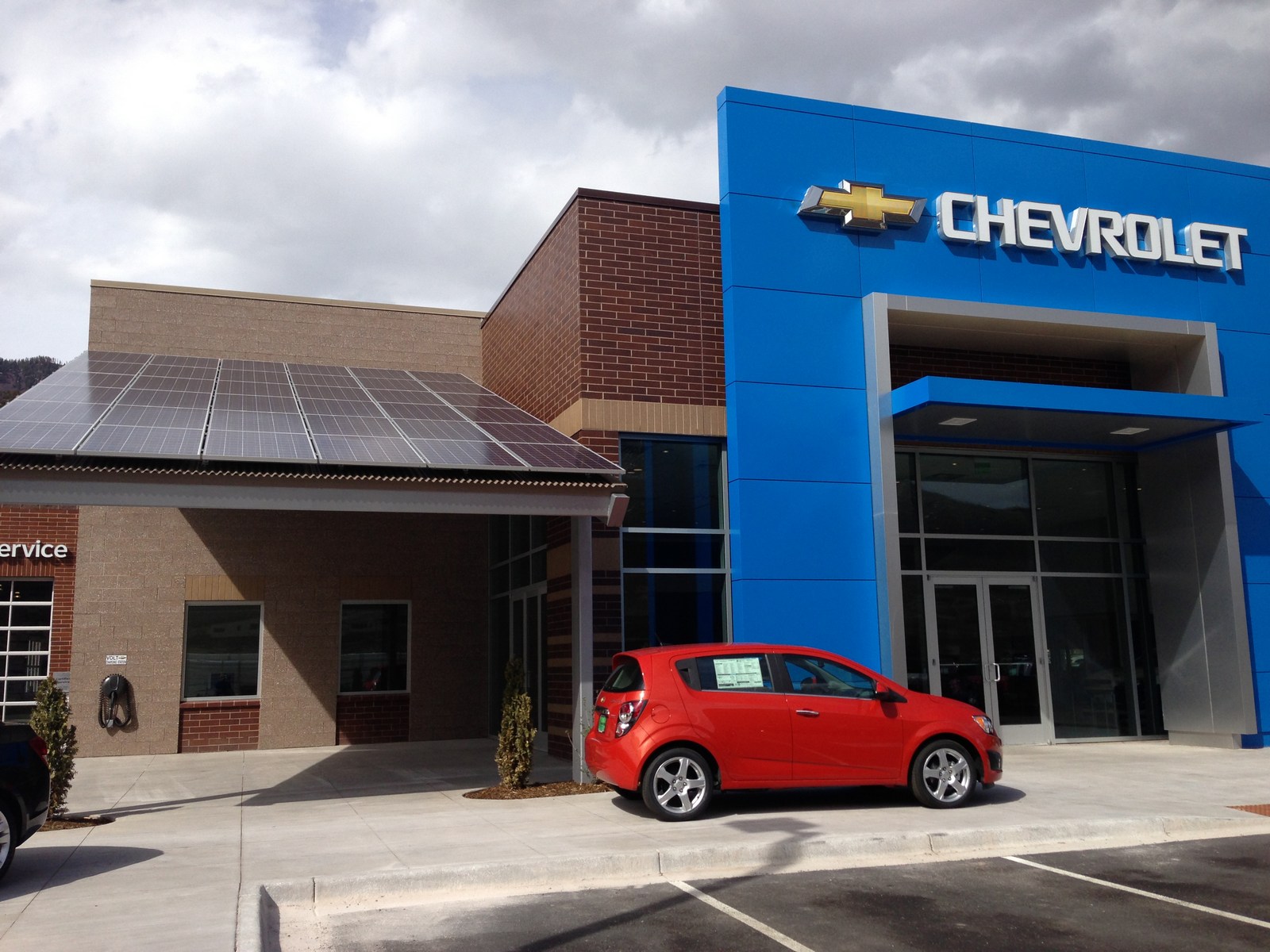