Aston Martin Not Yet Committed To New V12 Vantage 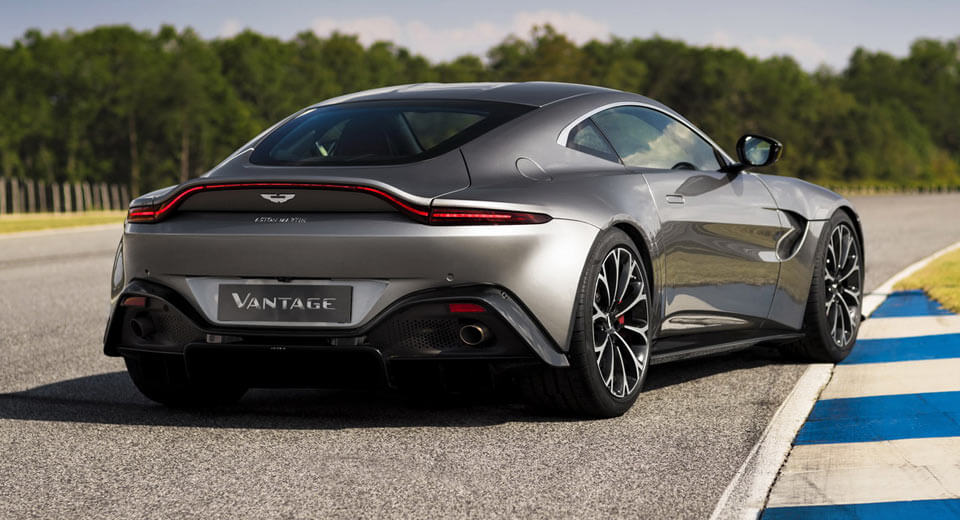 Aston Martin remains noncommittal about a V12-powered version of the all-new Vantage, saying that while it is possible, it may not suit the car’s character.

Speaking to Autocar at the recent launch of the new Vantage, Aston Martin chief executive Andy Palmer said no decision has been made.

“The V12 is a question we’ll consider, but there has been no decision yet. Technically, it is very possible. The engine bay has been designed to replicate that of the DB11, so the pick-up points and so on are all there. The V12 would fit without the need for extensive modifications.

“But we have to consider the character of the new Vantage. This is our rebel, a really sporty car that stands out for its handling. The V12 has many great attributes, but the extra weight would bring some differences in character that we’d need to consider,” Palmer said.

On paper, it would be easy to assume that a new V12 Vantage would automatically be better than the V8 offering. However, recent reviews of the V8-powered Aston Martin DB11 seem to suggest that it’s actually better than the V12 variant thanks largely to the improved responsiveness of the smaller engine and tweaks that make the car sportier.

Consequently, it’s not surprising Aston Martin doesn’t appear overly interested in potentially messing with the driving dynamics of the latest-generation Vantage. Rather than the V12 adding to its sporty prowess, it could detract for it, making the Vantage a front-heavy cruiser that doesn’t have the aural character of the V8.

In the meantime, the British marque is working on both a manual variant and a new Vantage Roadster.