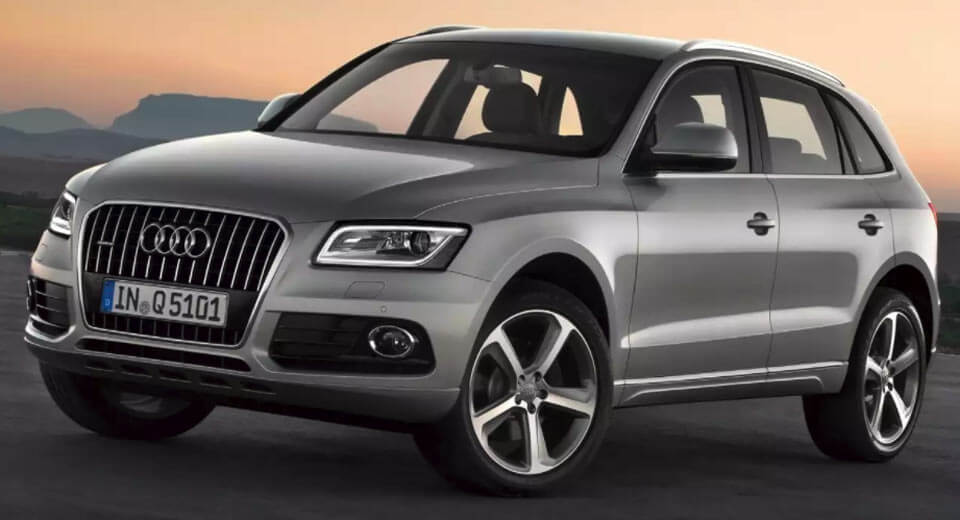 Audi is recalling 330,000 vehicles in Germany due to a potential electrical issue.

The company says that certain vehicles could have problems with electrical connections for the auxiliary heater, potentially causing fires. A handful of customers told Audi that they smelt burning in their cars, triggering an investigation from the firm.

Speaking to Reuters, an Audi spokesman said the recall affects A4, A5, A5 Cabriolet, and Q5 models built between April 2011 and May 2015.

There have been no reports of injuries, fires or other damage. 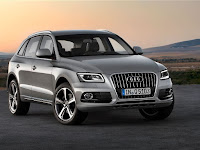