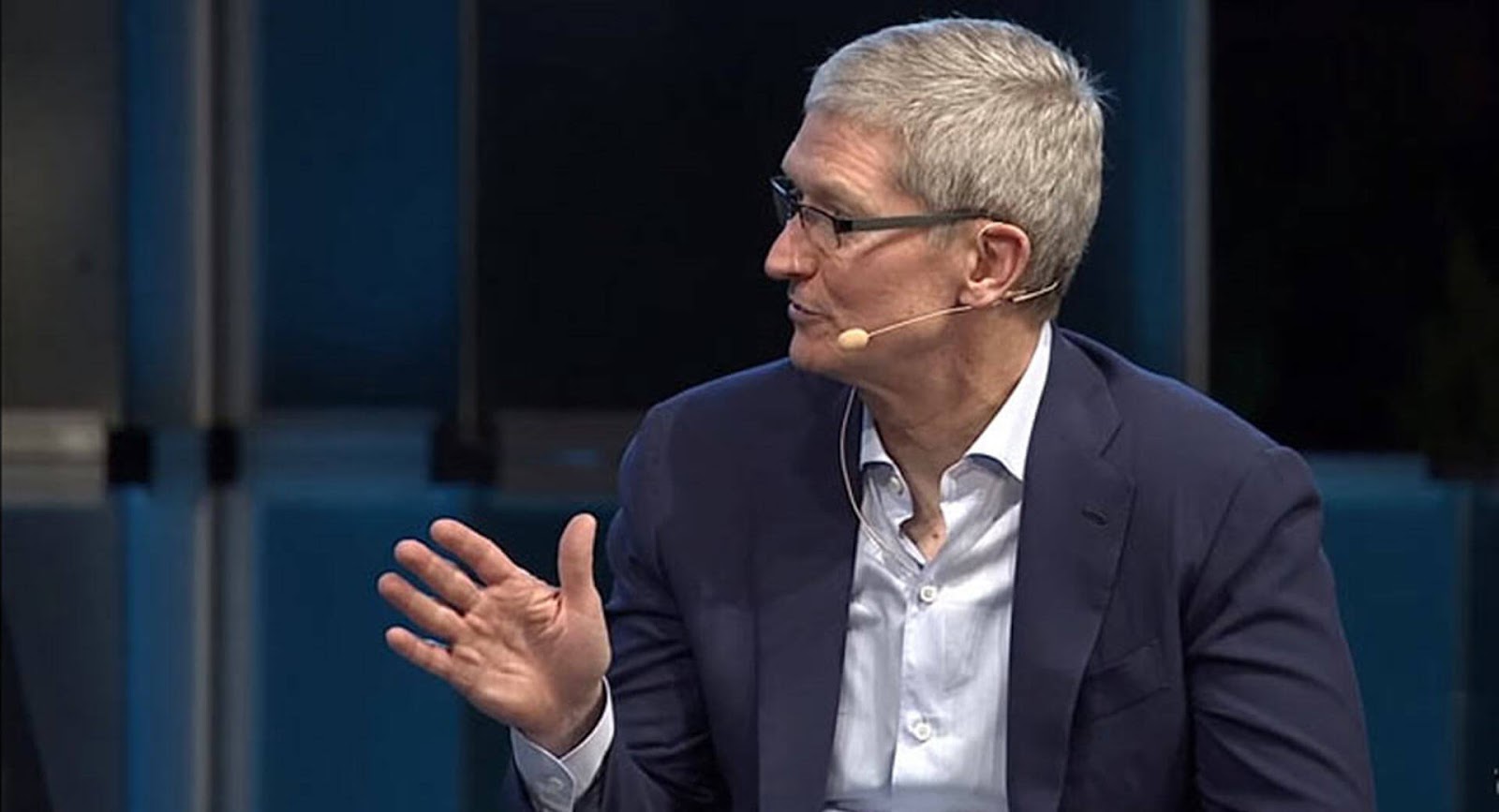 Apple has secured a patent for a navigation system designed for self-driving vehicles.

The technology company notes in the application that traditional autonomous vehicle systems use static information, including maps, as the base of their navigation systems. Sensors are then used to identify real-time information that changes from day to day.

Rather than following this approach, Apple’s technology utilizes a computer model for predicting routes using sensors and processors. This allows the system to direct the car “independently of any data received from any devices external to the vehicle, and any navigation data stored locally to the vehicle prior to any monitoring of navigation."

Despite remaining tight-lipped about its ventures into the world of autonomous vehicles for a number of years, Apple has slowly started to admit its interest in the industry. In fact, Apple chief executive Tim Cook recently said the firm is “very focused on autonomous systems” and views autonomy as “sort of the mother of all AI projects.”