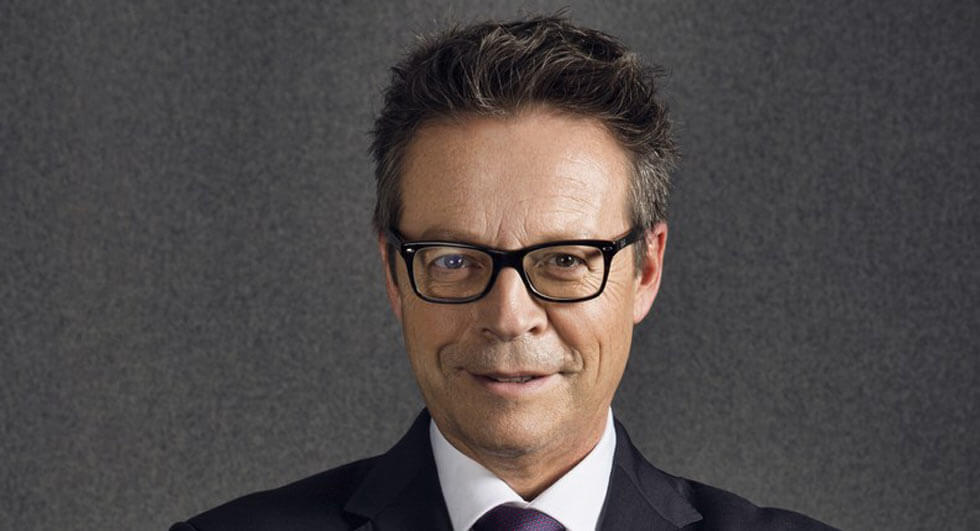 Audi has announced Michael-Julius Renz will become the new CEO of Audi Sport.

Renz will take over from Stephan Winkelmann who is departing his position to become the President of Bugatti. Winkelmann has been in charge of Audi Sport since 2016 and was previously the head of Lamborghini.

While Renz might not be a household name, the 60-year-old has held managerial roles at Audi for over 20 years including a stint as the president of Audi sales in China. Renz will take over control on March 1st and Audi Chairman Rupert Stadler said he will "further drive the growth of Audi Sport worldwide" and "firmly establish the brand as a global player in the market."

Besides announcing the new CEO, Audi reiterated plans to launch five new Audi Sport models by 2020. The company declined to elaborate but noted its lineup will grow from 11 vehicles to 16.

While the company remains tight-lipped on specifics, Winkelmann previously stated an RS crossover is more of a priority than developing a hardcore R8. He also suggested more performance crossovers are needed to help increase the brand's appeal to customers in the United States and China. 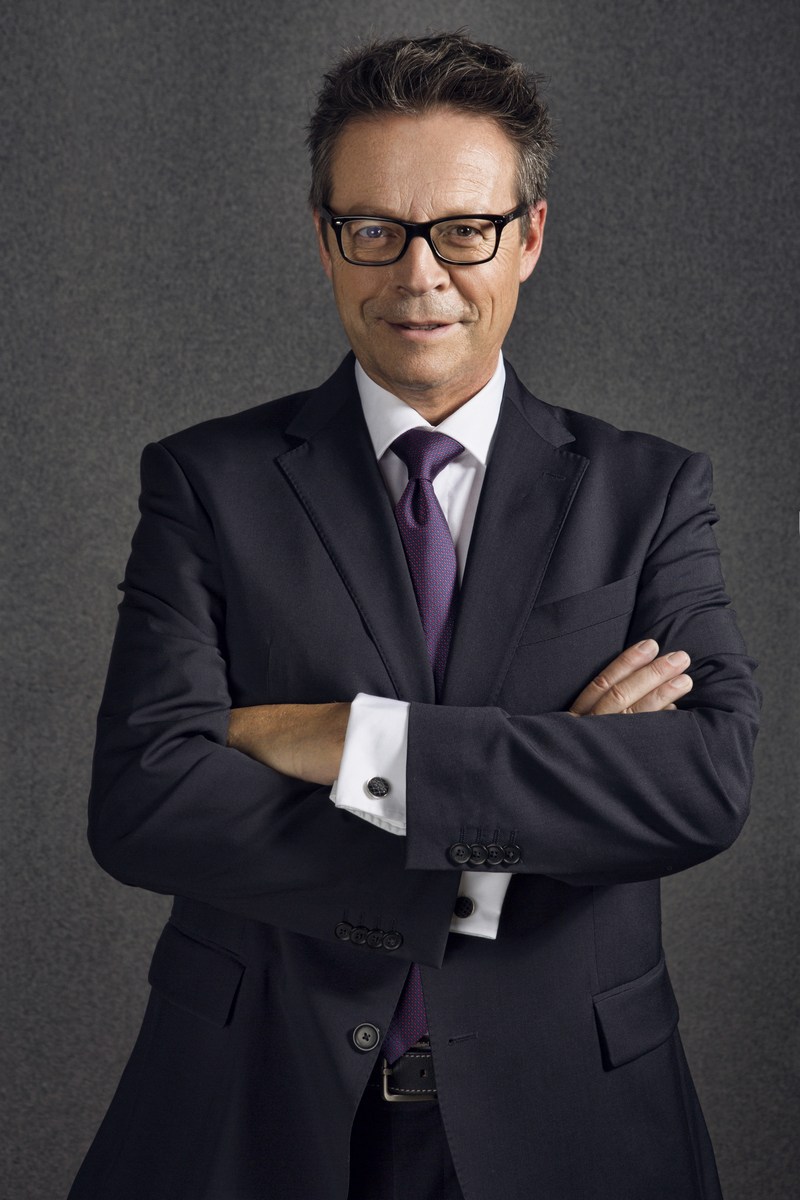