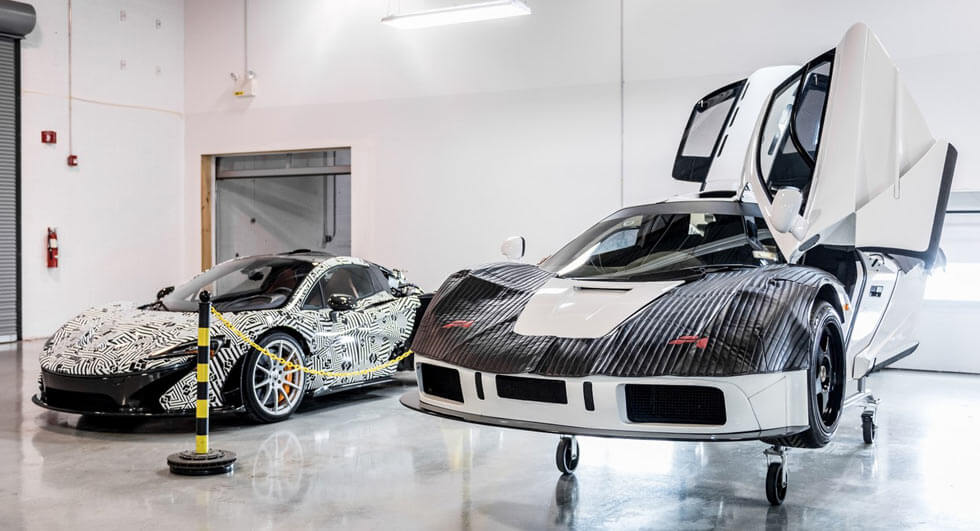 The McLaren F1 went out of production nearly two decades ago but that hasn't stopped the company from opening a specialized service center in Pennsylvania to accommodate the iconic supercar.

Set to become one of two authorized service centers outside of McLaren Special Operations in the United Kingdom, the Pennsylvania facility is operated by McLaren Philadelphia and is located at an undisclosed location to "ensure customer discretion and privacy."

Besides the secrecy, the service center has one of the original sets of tooling required to service the F1 as well as specially trained technicians who have been taught by MSO. McLaren says the techs can do everything from basic maintenance to "full system refreshes and even major renovations."

Of course, owning an McLaren F1 is a tad different than your typical family car and the company notes an annual service involves a "meticulous level of inspection to the vehicle, including fluids, filters and wiper blade replacements and a full suspension inspection." After the service is complete, the car undergoes a full shakedown at a test track or runway to ensure everything is up to snuff.

While it seems odd that McLaren would go through the trouble of opening a dedicated service center for a limited production model that is nearly 20 years old, McLaren North America President Tony Joseph said servicing an F1 is not a quick process. As he explained, “For North American owners, when you add up the time the actual service takes, with transport time to and from the U.K. – it equals a lot of time away from their vehicle. Having a service center in North America will allow us to drastically cut back on transport time and gives us an authorized facility that prioritizes North American F1s and owners.”

McLaren F1 owners who are the west coast also received some good news as the company confirmed a McLaren F1 Service Center will open in the region sometime in the future.