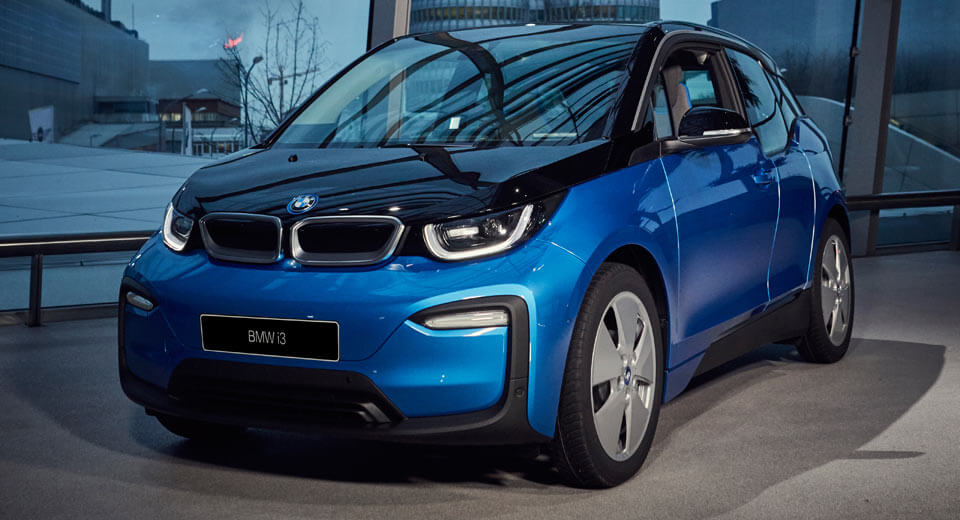 BMW has confirmed that in 2017, it sold more than 100,000 electrified vehicles globally.

Throughout 2017, BMW’s all-electric and hybrid models proved particularly popular in western Europe and the U.S. In fact, the highest selling BMW model in Scandinavia last year was the i3 and Germany alone accounted for over 10,000 new EV registrations.

Furthermore, approximately 10 per cent of all 3-Series vehicles delivered in 2017 were electrified while 13 per cent of BMW 2-Series Active Tourer models sold were plug-in hybrids. Additionally, the Mini Cooper S Countryman ALL4 already makes up ten per cent of all Countryman sales, despite only being launched in June.

In order to celebrate the delivery milestone, BMW illuminated its Munich headquarters to look like a massive battery. 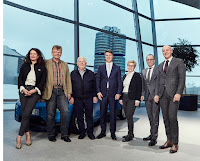