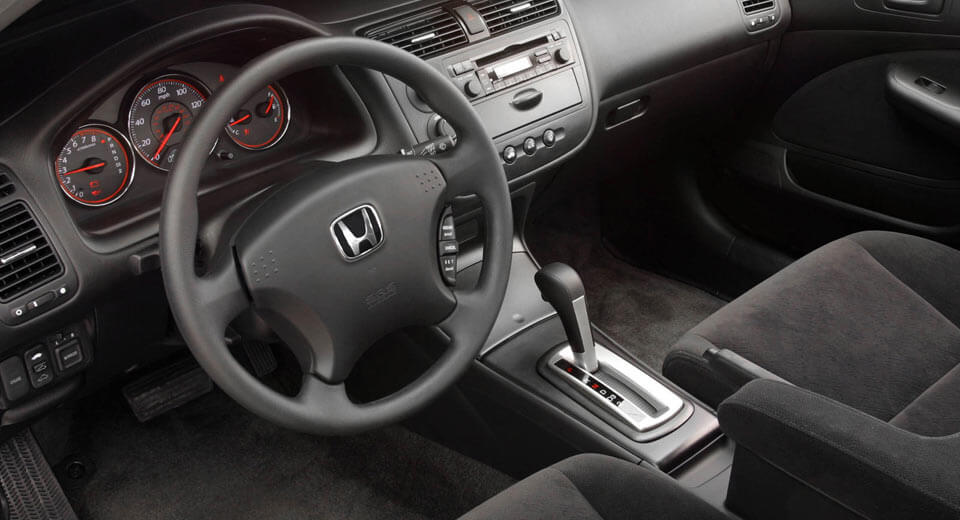 Honda and the National Highway Traffic Safety Administration have confirmed that a ruptured Takata airbag inflator caused the death of a Honda Civic driver on July 10.

The crash happened in Baton Rouge, Louisiana and at the time, the 2004 Civic was under recall but had not been repaired. Honda also discovered that the Takata inflator in the vehicle was not the original one fitted at the factory.

In a bid to rid the market of these faulty second-hand airbags, Honda has removed more than 100,000 inflators from salvage yards across the United States and requested online auction sites stop the sale of these airbags.

The Takata airbags are at the center of the largest ever automobile recall and have been linked to at least 18 deaths and 180 injuries around the world.

Of the Takata airbag fatalities, 12 have occurred in Honda vehicles.

Six months ago, the pressure of the unprecedented recalls forced Takata to file for bankruptcy protection in the United States and Japan. The company will be purchased by Chinese-owned company Key Safety Systems for $1.6 billion. 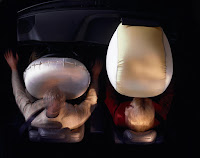 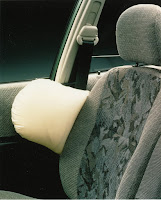